She was preceded in death by a sister, Donna Zembower.

Diann was a homemaker, and enjoyed traveling and camping with her husband in their RV. She was an avid reader and enjoyed knitting.

Funeral services will be held at the convenience of the family. Arrangements by the Timothy A. Berkebile Funeral Home in Bedford. Our online guestbook is available at www.berkebilefuneralhome.com. 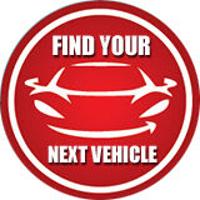