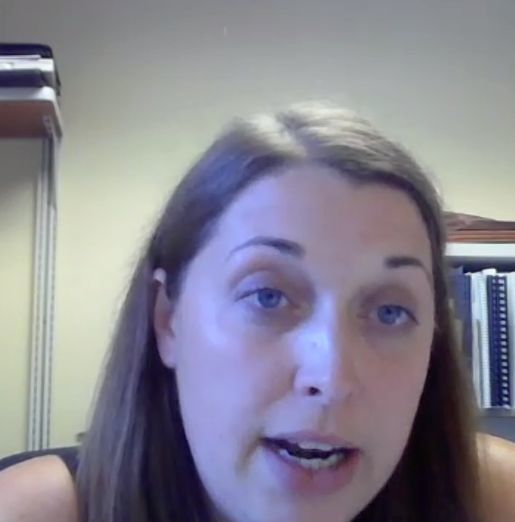 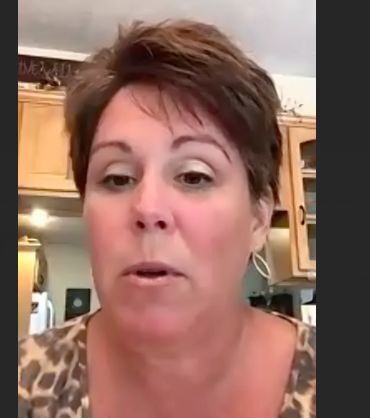 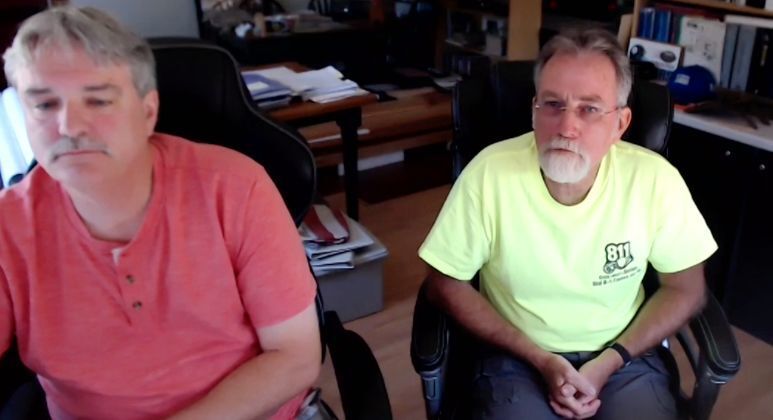 The Bedford County Planning Commission, meeting on Wednesday as the Priority Board for Bedford County’s Community Development Block Grant funds, scored a proposed wastewater treatment facility for Hopewell Borough as the top among four proposals submitted to the board.

The commission ranked the four proposals, and will send their rankings to the Bedford County commissioners, who have the final say. A second public hearing would then be held.

The county has $215,000 available in CDBG funding, and the Hopewell project would get the entire amount.

Other projects submitted for consideration included Phase VI of the Hyndman waterline replacement project; the Center for Community Action for a countywide homeowner assistance progran; and the Broad Top Township supervisors for senior housing at the former Defiance Elementary School.

Hopewell’s proposal, with a price tag of $1,763,400 was presented by Maggie Weitzel, senior environmental scientist with Gwin, Dobson & Foreman Inc. of Altoona. Weitzel told the planning board that the present facility, built in 1988, is obsolete and in need of constant, costly repairs.

Hopewell hired her firm in February to investigate alternatives. She said options such as tapping into neighboring systems were considered, but a new plant was thought to be the best alternative.

Doing nothing is not an option, she said. While there have been no problems meeting criteria set by the Department of Environmental Protection, that might not be the case in the future.

Running afoul of the DEP could lead to fines, or a consent decree that would mean any action on the plant would have to be done on DEP’s time frame, not the borough’s.

“This project is going forward with or without funding,” she said.

The system serves 103 customers and an estimated 230 people.

Given that a new plant is considered necessary, Weitzel said plans are already being made to increase monthly fees over a three-year period. The question at this point is how high they will go. Without funding, she said, $100 to $125 monthly bills are a possibility.

She told the board that it’s possible that ground could be broken on the project as soon as the fall of 2021.

It was pointed out that the $215,000 allocation would not begin to cover the cost, but Weitzel said Hopewell is exploring other funding sources.

Scored second by the panel was the senior housing project at the former Defiance Elementary in Broad Top Township, with Towship Secretary Stacy Woomer making the presentation.

Woomer said the township obtained the former school building in 2018 with hopes of installing eight apartments — two of them handicapped accessible — on the second floor.

Pointing to the number of low-income residents and seniors in the area, Woomer said, “there definitely is a need.”

This phase, Coughenour said, would involve replacement of $1,650 linear feet of 4-inch transite pipe. The work would be along 5th and 6th avenues and Market Street, “closer to Wills Creek,” he said.

Wendy Melius, executive director for Center for Community Action, made the presentation for funding for low- to middle-income residents. The money, she said, would assist first-time home buyers with such expenses as down payments, closing costs and mortgage insurance.

“Affordable housing is an issue across the board,” she said.

CCA requested $120,000, which would be used to assist at least five households. It likely would be more than that, she explained, but, “We really don’t know what the need will be.”

Planning Commission Executive Director Donald Schwartz updated the panel on the search for candidates to fill four vacancies on the nine-member board, that were created by the death of Robert Detwiler and retirements of Mary Stanley, Charles Swartzwelder and J.R. Barefoot.

Schwartz said he had received “a number of inquiries” about the positions, although there had been none for Area 8, which encompasses Pleasantville and St. Clairsville boroughs and Pavia, Kimmel, Lincoln, King, West. St. Clair and East St. Clair townships.

Schwartz said he hoped to compile a list of possible candidates to present at the August meeting. He said one concern to be addressed was whether the panel would allow someone to represent an area in which they do not reside.

He cited the case of a person who had been a longtime resident of Area 6 — Monroe, Southampton and Mann townships — but recently has moved away.

“Part of this may come down to the issue. That will be part of the discussion,” Schwartz said.