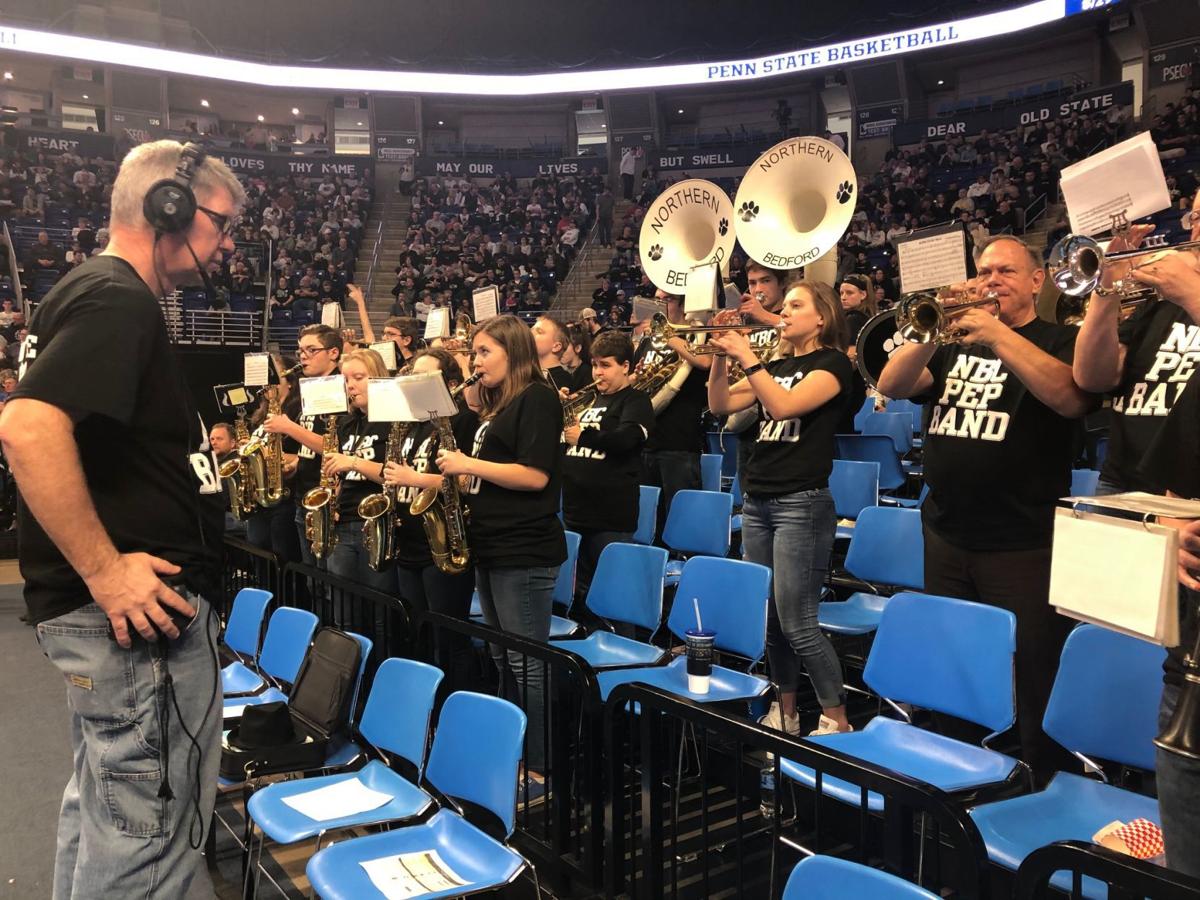 Band director Jerry Berry, left, listens on the headset for back stage instructions while the pep band plays. 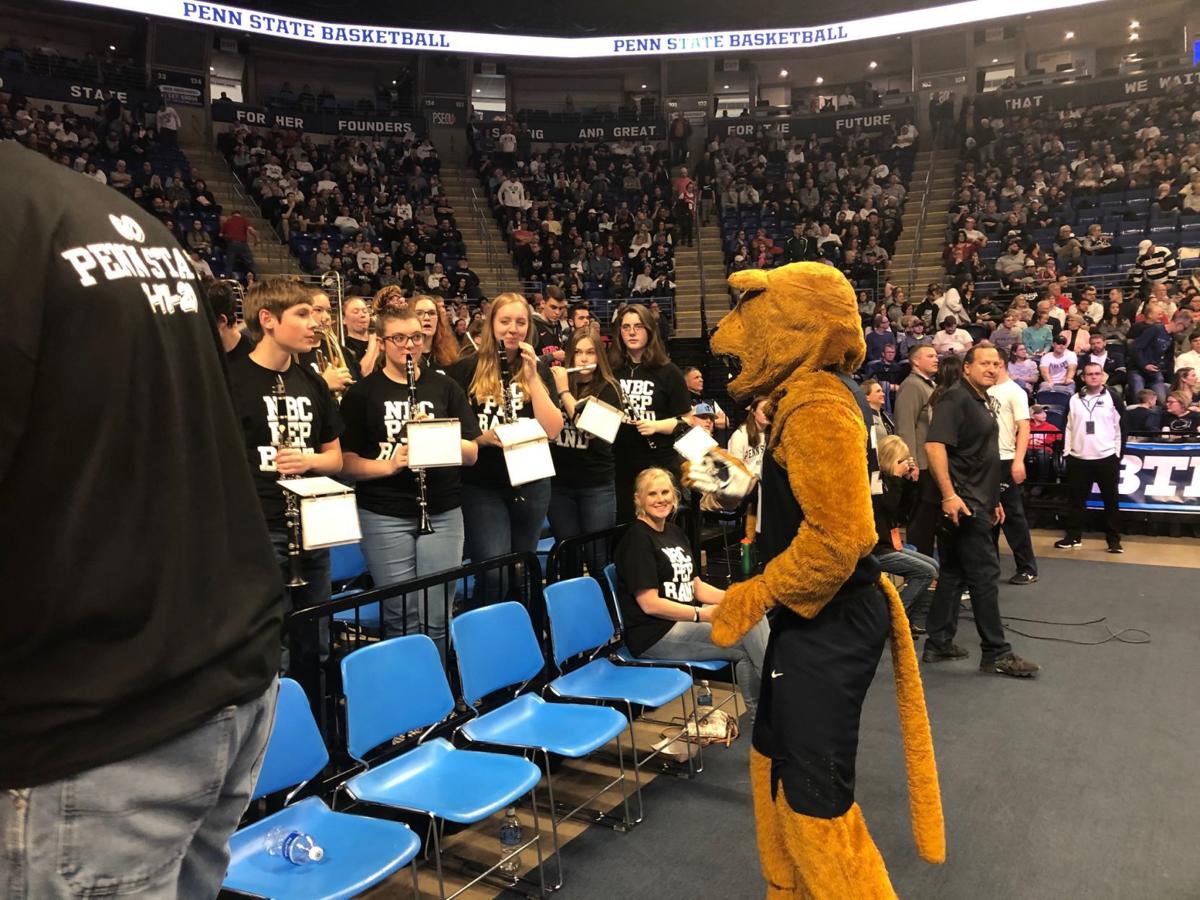 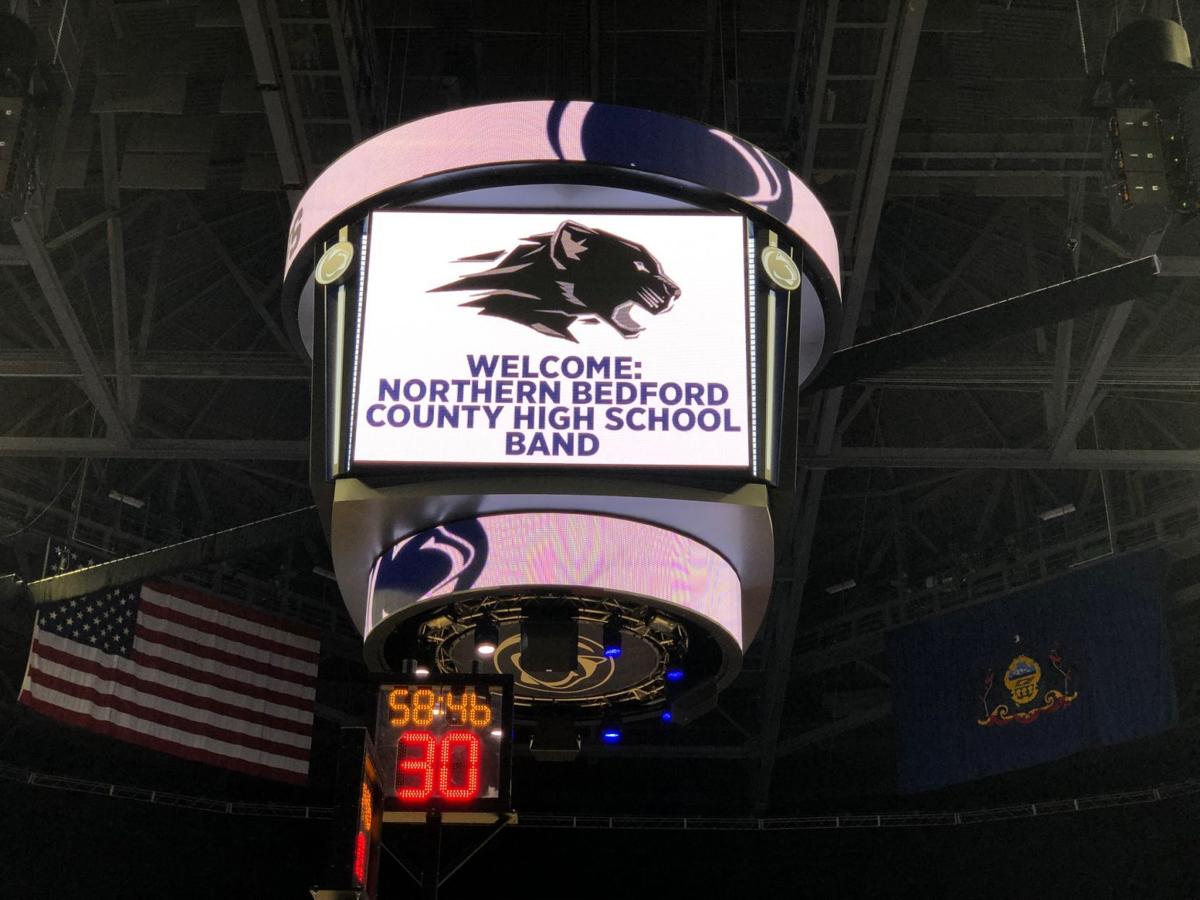 Band director Jerry Berry, left, listens on the headset for back stage instructions while the pep band plays.

Members of the Northern Bedford County High School Band were able to attend and perform at the Penn State University men’s basketball home game at Bryce Jordan Center in State College this past weekend.

The band served as the team’s pep band for the game on Saturday.

“This was a great experience for the NBC Pep Band,” said band director Jerry Berry.

Berry said that the band was ready to go despite the short notice.

“We had a group that was ready to go when this opportunity was presented to us literally five days in advance,” he said.

The experience proved to be an educational one for students, Berry said.

“We learned a lot participating in the sports entertainment perspective,” he said. “The kids did a great job, representing NBC very well.”