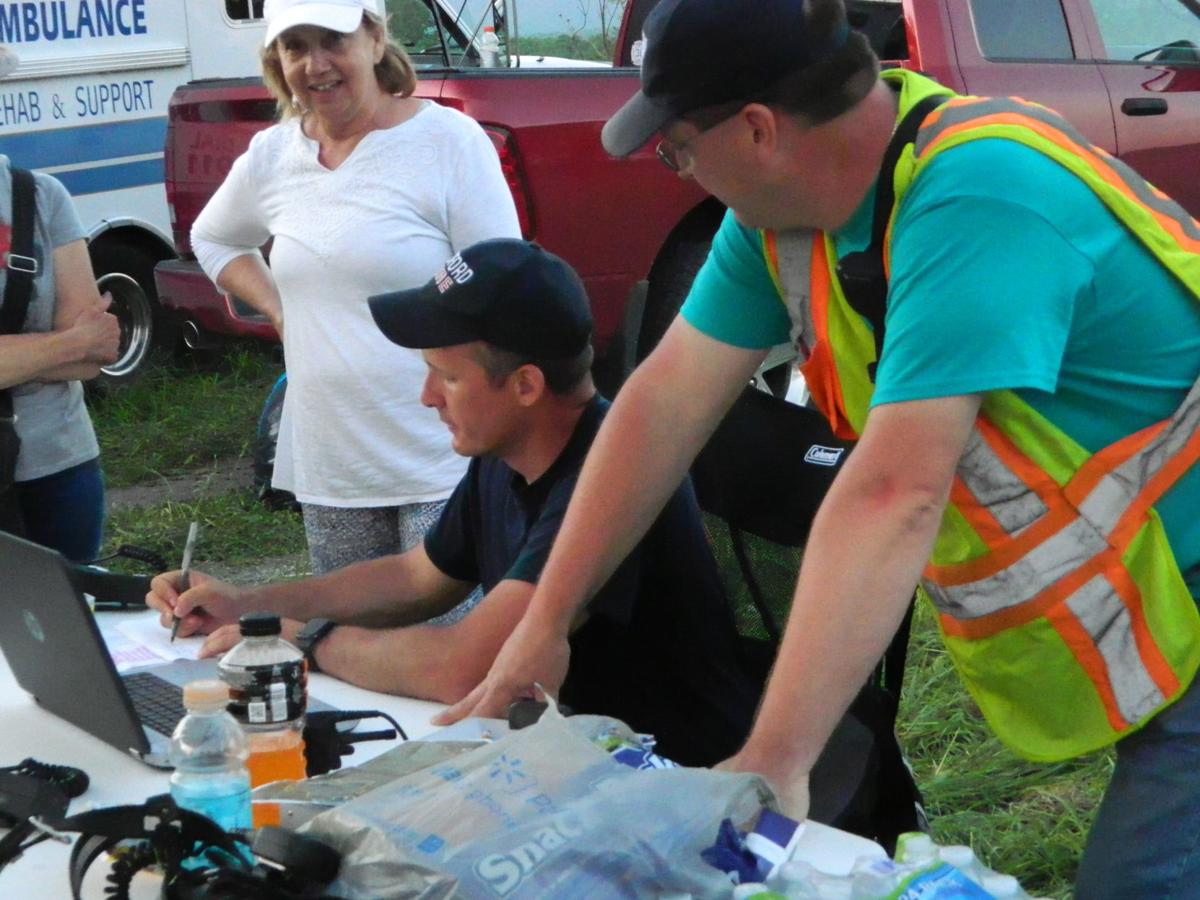 Bedford Fire Department Assistant Chief Keenan Fink and Chief Bill Foor check to make sure all searchers had been accounted for at the command post along Briar Valley Road on Tuesday evening. 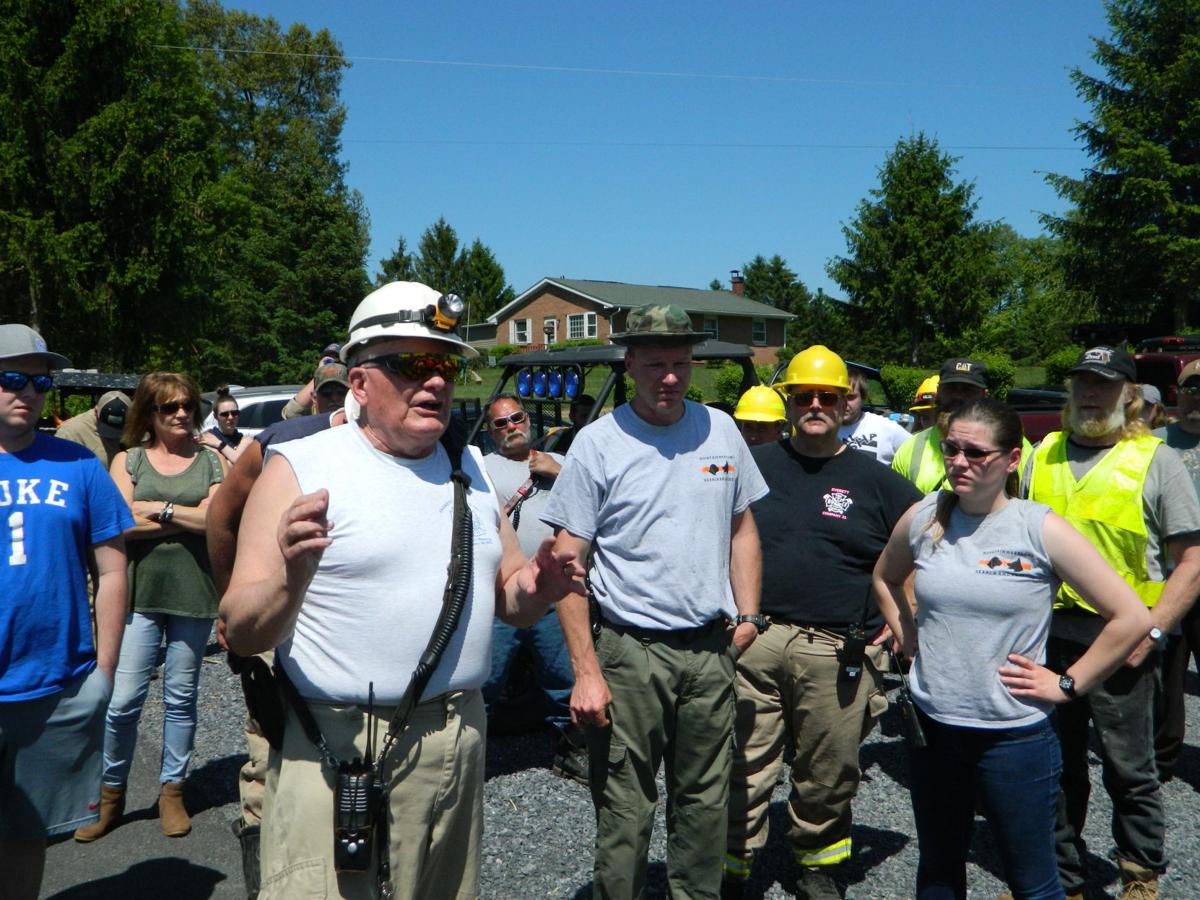 Everett Assistant Chief Chuck Stone briefs volunteers at Trans Run United Methodist Church in Colerain Township as they prepare to search for Cathy Raley on May 25. To Stone’s left is Chris Mullaney of Mountain Maryland Search and Rescue from Allegany County. 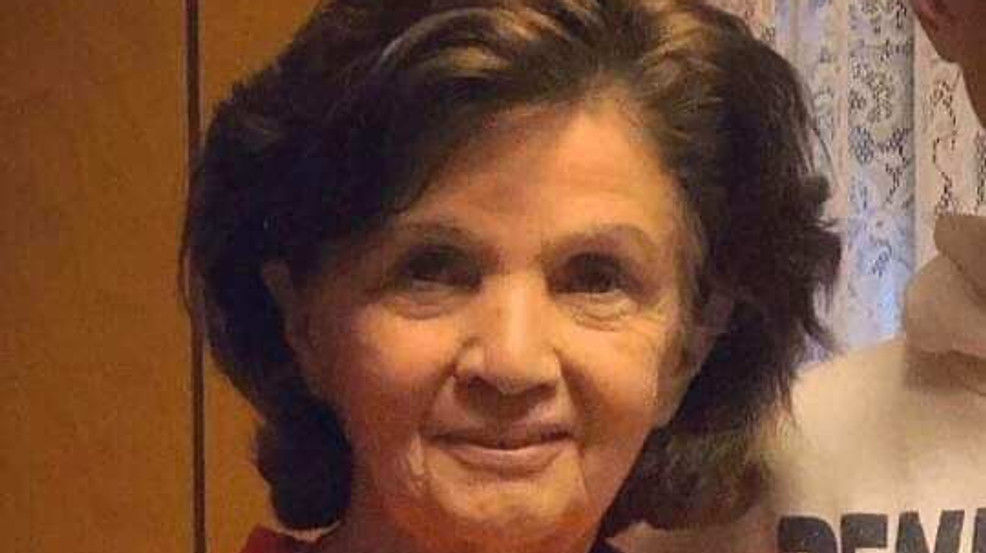 Bedford Fire Department Assistant Chief Keenan Fink and Chief Bill Foor check to make sure all searchers had been accounted for at the command post along Briar Valley Road on Tuesday evening.

Everett Assistant Chief Chuck Stone briefs volunteers at Trans Run United Methodist Church in Colerain Township as they prepare to search for Cathy Raley on May 25. To Stone’s left is Chris Mullaney of Mountain Maryland Search and Rescue from Allegany County.

Three days of exhaustive effort came to an electrifying conclusion on May 27, with reports that Cathy Raley, 68, had been located alive.

The message went out at 2:55 p.m. that she had been found in a ravine in a densely wooded area off Briar Valley Road in Bedford Township, not far north of the borough.

The successful end to the search came following a massive effort a day earlier. By evening, Foor said, the ground search was about over. Having covered the area near the Bedford Elks and Bedford Springs and over the mountain to Colerain Township, searchers ended the day where they began on May 25, in the Briar Valley Road area.

But Foor credited effort by the state police with helping to get the search going again. Foor said the police spent hours searching video, which showed Raley walking northbound across the Richard Street Bridge, but never had her returning toward her home in downtown Bedford.

That convinced searchers that she was most likely in the area north of Bedford. But Foor said they “didn’t feel good” that they had covered every possibility.

They again put out a call for all available firefighters to renew the search Wednesday morning, and “everybody came.” An extensive search was launched in the area behind Thomas Chevrolet and JLG, with several smaller searches, before Raley was located.

He noted that the community had responded with donations of food and drinks for the searchers.

Raley was reported missing about 7 a.m. May 25 and had been last seen near Bedford High School.

On May 26, firefighters from across the county and beyond, police, the Bedford County Sheriff’s Department, Coroner Rusty Styer and volunteers who know the area continued their search.

Dozens of searchers gathered at command posts at the Bedford Elks and Trans Run United Methodist Church in Colerain Township to search for Raley.

Authorities on May 25 searched in the area of Briar Valley and Dutch Corner and eventually moved toward the borough.

Tracking dogs led them to the area of the Elks and Bedford Springs, and by Tuesday over the mountain to Colerain Township.

All-terrain vehicles from fire departments around the county were joined by horses, dogs and, according to radio reports, at least one drone.

Later, assets from the Elks side were moving to again search in the Briar Valley area, and still later along Business 220 and Weber Lane.

Everett Assistant Chief Chuck Stone, Centennial Road incident commander, said crews from that side would be searching an area of about 2 1/2 miles.

When briefing the searchers, he warned them, “Anybody who’s hunted it knows its rugged terrain.”

Among those joining the search were Mountain Maryland Search and Rescue from Allegany County. Stone said Bedford Fire Department had issued a general alert for any firefighters to join the effort, and volunteers from across Bedford County and McConnellsburg responded to assist with the search.