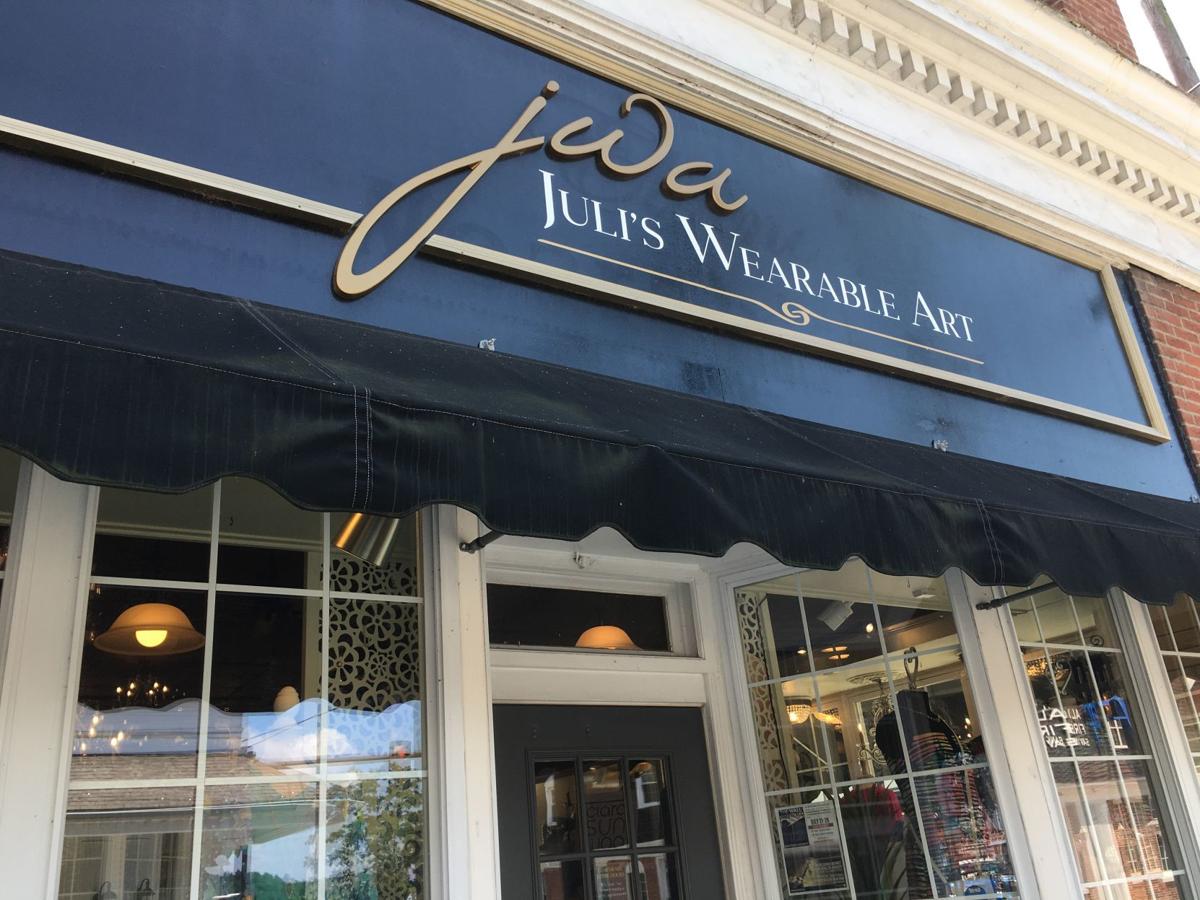 The storefront of Juli’s Wearable Art, on Pitt Street in Bedford, is shown. 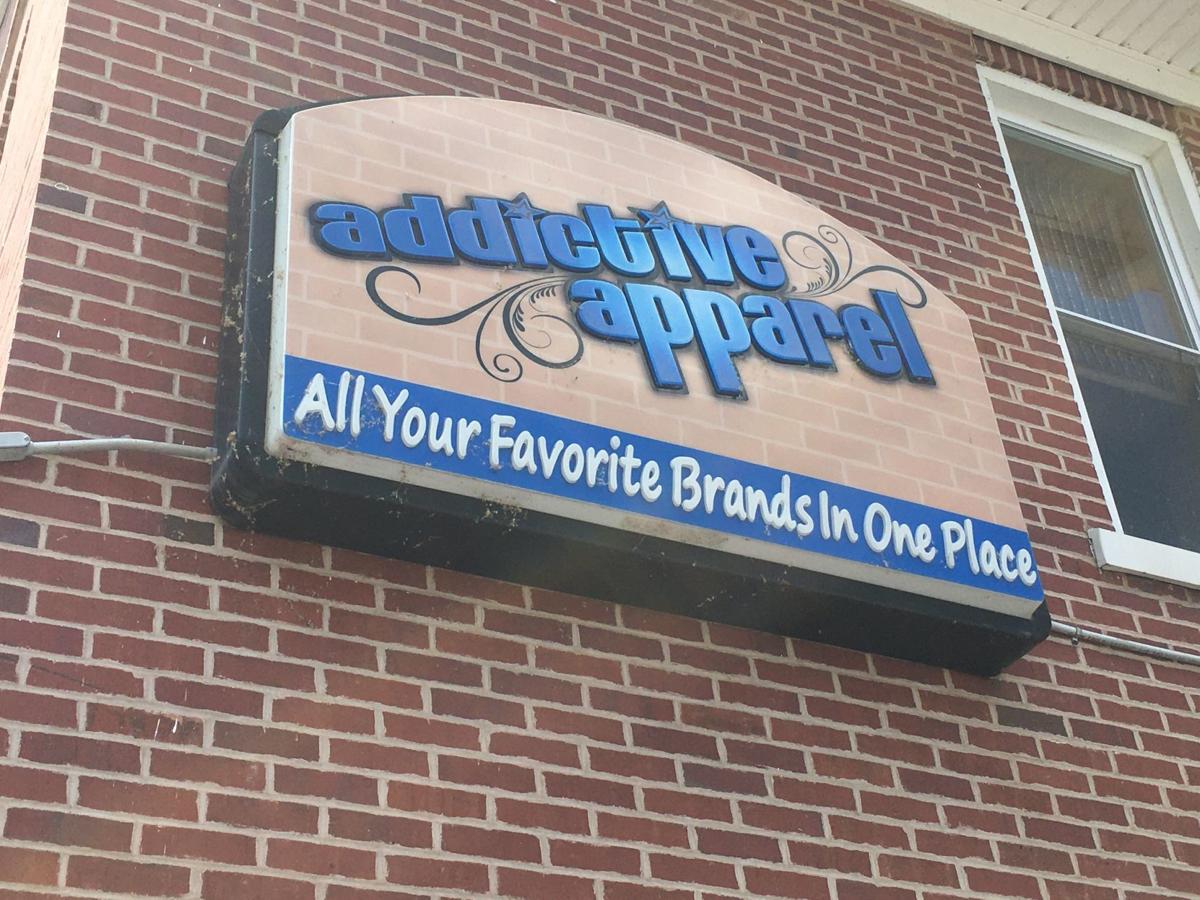 Storefront of Addictive Apparel, located on Fourth Avenue in Everett.

The storefront of Juli’s Wearable Art, on Pitt Street in Bedford, is shown.

Storefront of Addictive Apparel, located on Fourth Avenue in Everett.

The economic restrictions that have blanketed Pennsylvania and much of the United States hit small businesses harder than most.

Although many local businesses were forced to shut their physical doors, it gave them an opportunity to open up their e-doors, if you will, and provide additional online business to their customers throughout the shutdown.

Apparel stores, in particular, used the opportunity to expand their online shopping experience.

Local stores such as Juli’s Wearable Art, in downtown Bedford, and Addictive Apparel, in Everett, had to get creative with their online business and have seen success since the shutdown.

Both stores have weekly online live streams and show off different items that are for sale. To make a purchase, all customers have to do is post a comment on the video.

These live videos also give customers a way to communicate with the owners directly by commenting on the videos.

Addictive Apparel has been hosting these live videos for about a month.

Both Juli’s Wearable Art and Addictive Apparel also had to revamp their website to give customers another way of making purchases conveniently.

“We had a website before, but not one we sold on. It was mostly informational,” Gonsman said. “We have a whole new website where you can buy stuff.”

Addictive Apparel previously had a website that customers could make purchases on, but Smith said it was mainly used by out-of-state customers. Even now, although she has seen an increase in local customers using the website, she says they prefer using the live videos as a way to shop, rather than the website.

Both stores offer curbside pickup as well, even though Juli’s Wearable Art has opened their doors again.

“People are still weary of coming in,” Gonsman said.

Smith has yet to open her doors again, and will not for the foreseeable future due to health concerns, but she feels confident that these adjustments will keep her business afloat until she decides to open her physical store again.

“Some people are bummed that they can’t come in and try stuff on,” Smith said “But most people seem to love the new way of shopping.”

Gonsman said facemask sales have skyrocketed during the pandemic.

“It’s the new accessory,” she said.

“If you were to tell me a year ago that my two biggest sellers would be puzzles and facemasks, I wouldn’t believe you,” she added with a laugh.

Although this new form of shopping creates more work for the store owners, particularly with the social media and online aspect of sales, it’s a necessary adjustment.

“If we want to keep our doors open right now, it’s what we have to do,” Gonsman said.

“The new shopping is definitely different, but people seem to love it,” Smith said.