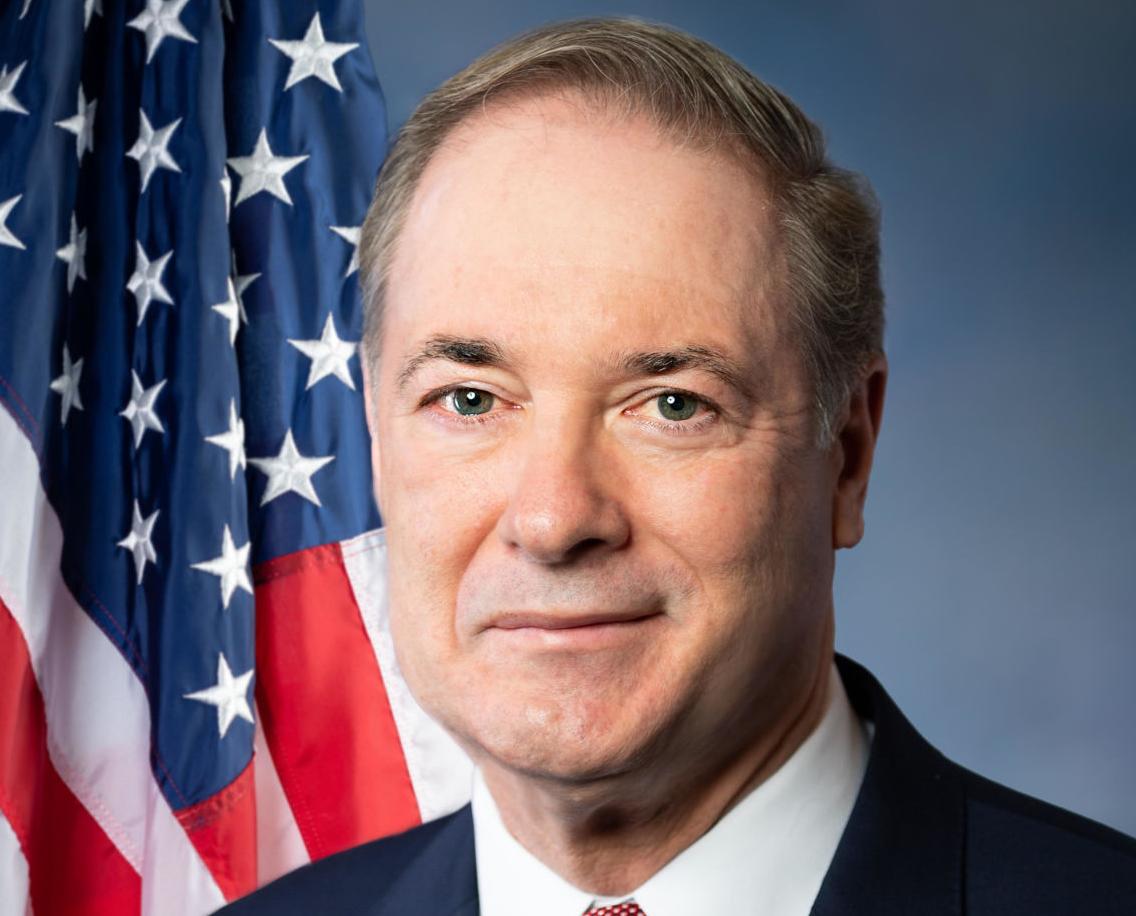 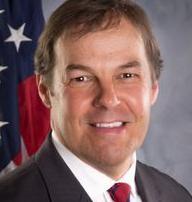 Both candidates recently spoke about a number of issues, including how the country should move forward during the ongoing coronavirus pandemic.

Joyce, a Hollidaysburg dermatologist, said he is working to return the country to normalcy and to rejuvenate the economy.

“The coronavirus created unprecedented challenges for all of us,” he said. “Every day, I am fighting to get Pennsylvanians back to work, children safely back into classrooms, and our economy back on the right track.”

Joyce said his support for the United States–Mexico–Canada Agreement and his involvement on the Rural Broadband Caucus will target the economic needs of the 13th District.

He added Congress has directly assisted Americans during the pandemic, while the Paycheck Protection Program benefited 170,000 Pennsylvania small businesses and save millions of jobs across the country.

“Their livelihoods are on the line,” Joyce said about small business owners. “We cannot allow a virus in any way to affect the American dream.”

Rowley, of Donegal Township, Westmoreland County, said the return to normalcy would be dictated by the country’s willingness to follow the advice of medical experts and the creation of a safe vaccine.

“I believe in facts, science and truth,” he said. “We need to trust our medical and health experts.”

Rowley was critical of President Donald Trump’s handling of the pandemic and what he called a lack of leadership in supporting mitigation efforts, such as wearing a mask. He said Joyce has followed the president’s tone.

Joyce listed health care as one of his top priorities in office. He has called the Affordable Care Act a failure, saying he wants to make health care more affordable and expand access to care in rural communities.

“Health care challenges affect each and every person in Pennsylvania’s 13th District,” he said. “I will work to improve health care, lower prescription drug costs and protect Americans with pre-existing conditions.”

He added he will defend Medicare and Social Security.

The freshman congressman touted his “Homegrown Health Care Initiative” as one of his biggest accomplishments of his first two years in office. The program, in partnership with Lake Erie College of Osteopathic Medicine, allows students from the area to complete a portion of their training in the district, hopefully cutting their costs and encouraging them to stay here when they’ve completed their studies.

“The ultimate goal is to get these students to come home and support the community,” he said.

Rowley, who grew up on a farm in Somerset County, said he would work to support the agriculture industry in the district.

“They have faced so many challenges, not withstanding the COVID-19 situation that has devastated the agricultural industry,” he said about the district’s farmers.

Among those issues, Rowley said, was the Trump administration’s “tariff war” with China that has resulted in loss exports and an increased reliance on governmental subsidies.

“Our farmers are proud people,” he said. “They want free global market access to trade their commodities.”

Joyce said he has already worked to support farmers in the district, particularly dairy farmers. He said the FARM to TABLE Act that he introduced this summer would strengthen the county’s food supply chain and reduce regulatory burdens on food suppliers, producers and transporters.

Regarding economic development, Rowley also said he would work to support working class families, including supporting a minimum wage increase over a transitional period, and vowed to protect Social Security, Medicare, and Medicaid.

Rowley said the United States must work with other nations to bolster the economy.

“We cannot isolate ourselves,” he said. “We are part of a global economy. That’s just the nature of things being two decades into the 21st century.”

Joyce said that the differences between he and Rowley were clear, and that he maintains conservative values.

On Joyce’s campaign website, he states taking away gun rights from law-abiding citizens is not the answer to gun violence, but instead should enforce existing laws, improve mental health care and school safety measures.

Rowley, who said he has been a gun owner and in law enforcement for decades, said he also supports the Second Amendment. But he added he had concerns about the tensions in Bedford County that followed an August shooting incident involving local residents and a Black Lives Matters activist group. Following the shooting, which injured one man, several residents showed up at the county courthouse with firearms over fears that protestors would show up and damage property.

Rowley asked residents to be respectful of one another.

Our great US Representative John Joyce is definitely NOT pro-choice. He is PRO-LIFE.