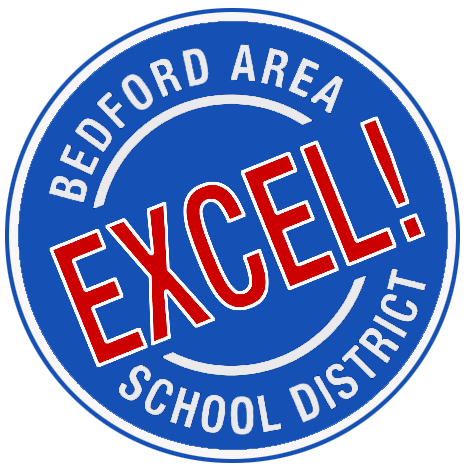 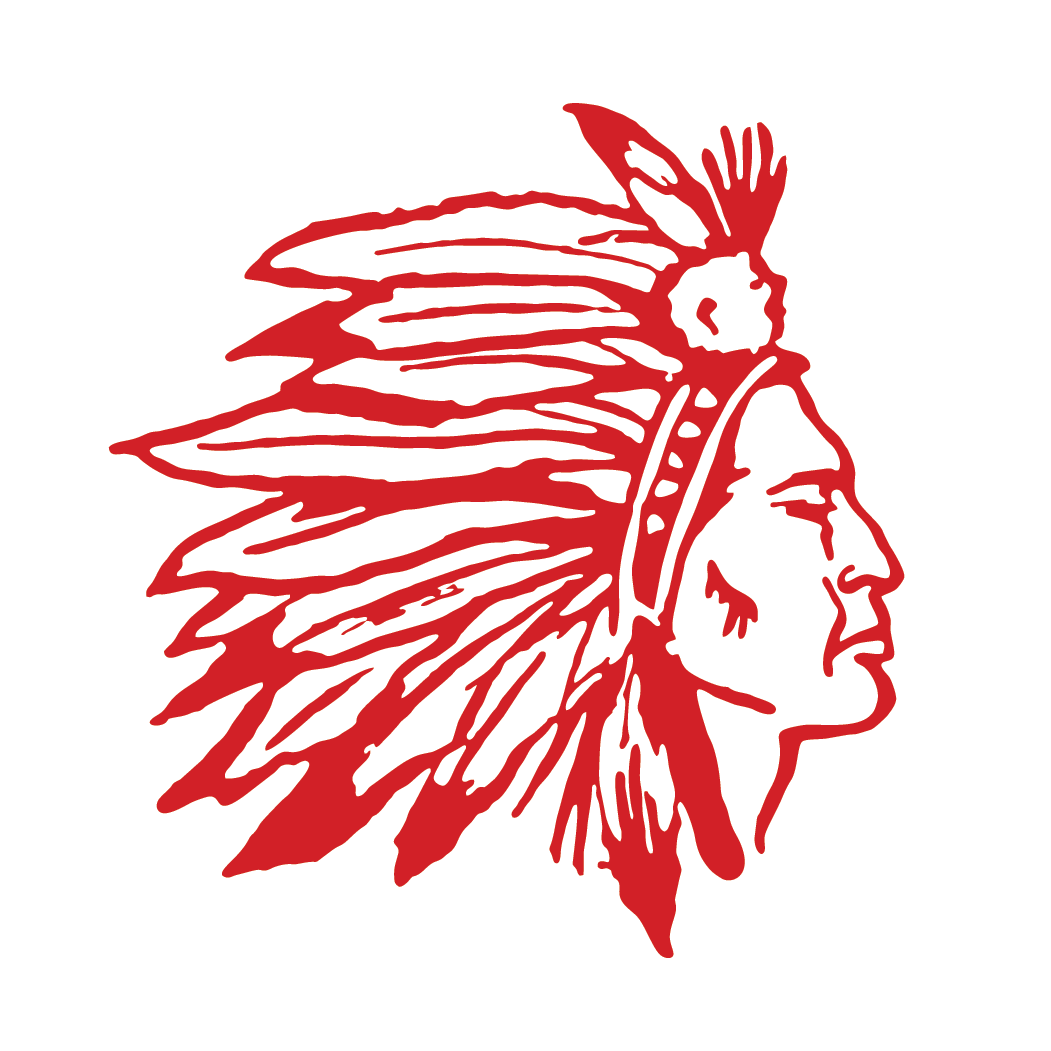 The Everett Area School District has joined the list of schools that have canceled a rescheduled senior prom due to the coronavirus pandemic.

Superintendent Dr. Danny Webb said liability concerns with the host and the state’s mandatory mask requirement led to the cancellation.

The district had been planning to have prom on July 17 at the Casino in Altoona. Webb said the decision was made after consulting with the district’s solicitor, Patrick Fanelli.

“It was his recommendation that we not sponsor the event, and I agreed with it,” Webb said.

The Chestnut Ridge School District and HOPE for Hyndman Charter School both canceled their rescheduled senior proms due to insurance liabilities.

Attorney Brad Allison, who is the solicitor for both schools, was notified by the schools’ insurance carriers that they would not be covered for the event, officials said.

All proms in the county were postponed in the spring due to the state’s restrictions on large gatherings as part of efforts to mitigate the spread of the coronavirus.

Officials had hoped to reschedule the events until later dates in the summer.

The Bedford Area School District is still planning to hold its prom later this month, but has moved the event to a larger venue.

“There’s a huge amount of combined space between the cafeteria and the gym,” Ruhlman said.

The district also will use the outdoor basketball courts adjacent to the school in an effort to increase social distancing.

“We want to give the kids plenty of space,” Ruhlman said.

The district was planning on releasing an updated guidance notice to the 198 students who had registered to attend the prom today. The notice will include updated information and policies regarding the event, including the requirement that students wear face coverings.

“Masks will be mandatory,” Ruhlman said.

Ruhlman said the prom could still be cancelled if the state Department of Health changes its guidelines prior to the event.

“We’re going to try to do something special for the kids while meeting all CDC (Centers for Disease Control and Prevention) and Department of Health guidelines,” Ruhlman said.