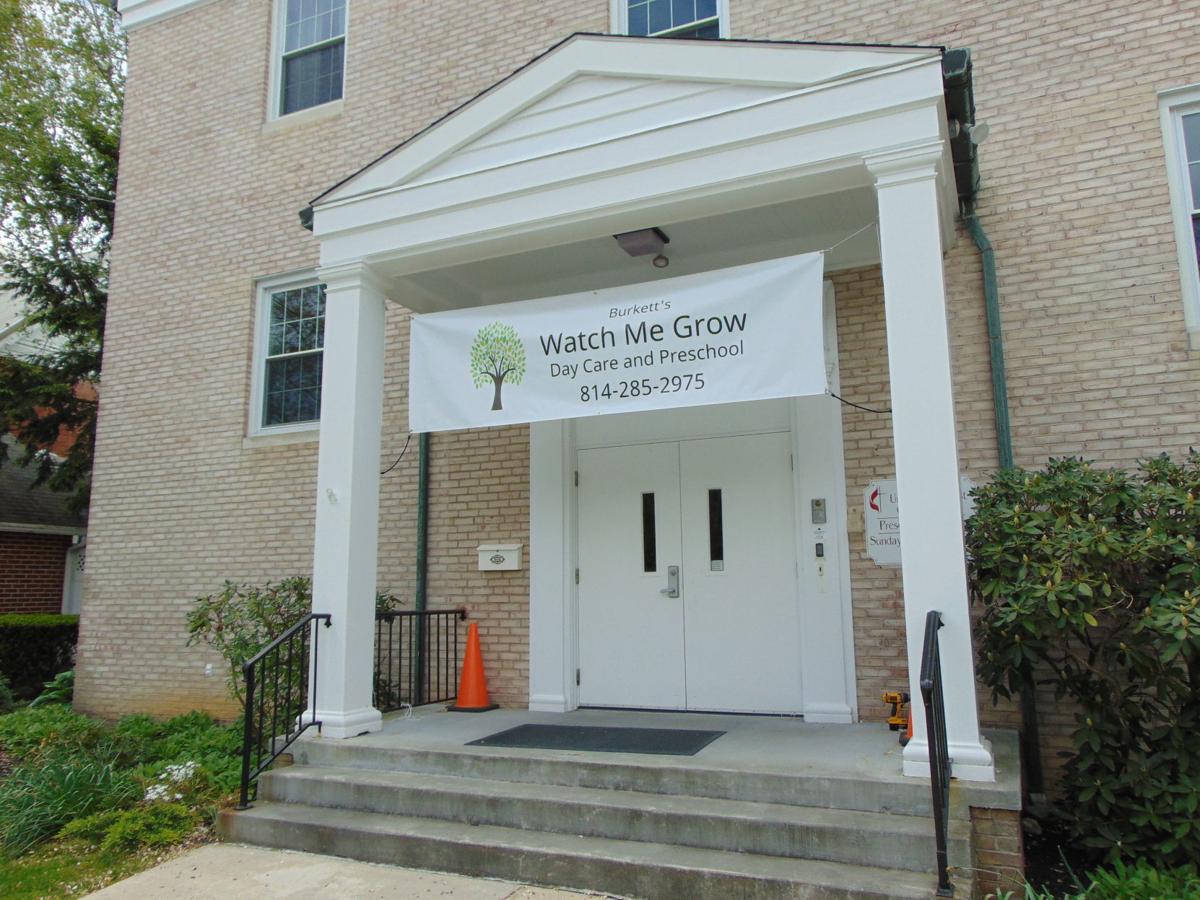 A banner for “Burkett’s Watch Me Grow” day care and preschool is displayed on the Bedford United Methodist Church along John Street. 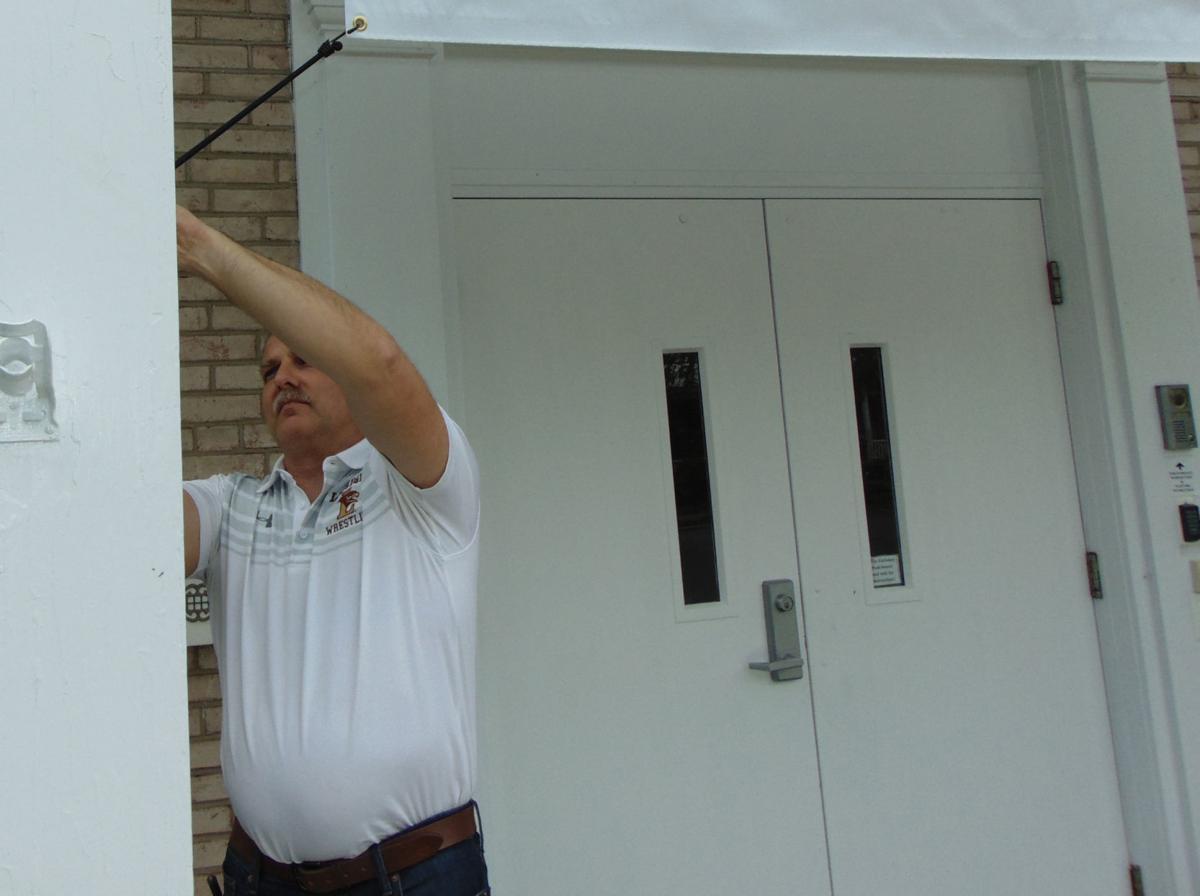 Aaron Burkett hangs a banner for the day care and preschool.

A banner for “Burkett’s Watch Me Grow” day care and preschool is displayed on the Bedford United Methodist Church along John Street.

Aaron Burkett hangs a banner for the day care and preschool.

A new child care center has opened in the Bedford United Methodist Church.

Aaron and Marci Burkett, owners of Burkett’s Watch Me Grow in New Paris, on Monday opened a second location in the Bedford church. The new day care center and preschool will fill the space previously occupied by the church’s day care, which closed earlier this spring.

“We’ve been looking in the Bedford area for a while when this opportunity came up,” Aaron Burkett said. “It seemed like everything just fell together.”

The church operated its day care for decades before deciding to close due to “years of significant financial losses,” officials said in March.

Burkett said leaders at the church have been great to work with in bringing a new child care center to the borough.

“The church understood there was still a need,” he said. “They were disappointed they had to shut their doors. It just seems like God was in it to bring it back together.”

The center is for infants through school-aged children and offers both before and after school programing, including various activities for youngsters.

“We try to offer activities that will keep the kids interested,” Burkett said.

Staff is also available to tutor students and assist with homework.

Burkett said he is aiming for an enrollment up to about 50 children. Enrollment is open. For information, call 285-2975.

The Burketts have two decades of experience in child care in New Paris.

Burkett said he and his wife are familiar with the Bedford community through different involvements, including their work organizing Heather’s Cup, an annual youth football tournament that raises thousands of dollars for local children battling illnesses.

The tournament is named for Heather Miller, daughter of Don “Meach” and Wendy Miller, a Chestnut Ridge student and football fan, who died in January 2010 at the age of 11 after a 16-month battle with a rare childhood cancer.

“We’re excited to work with the community in a new way,” Burkett said.