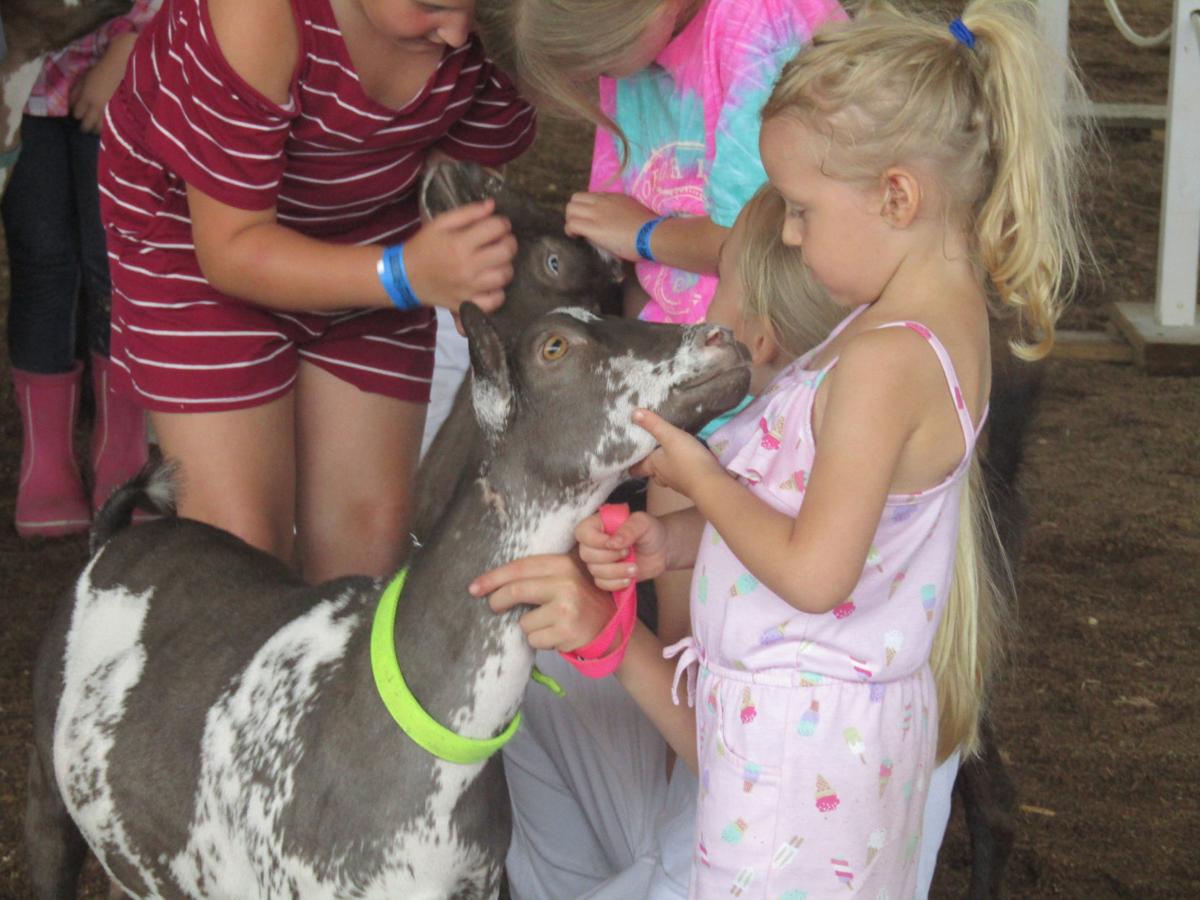 Braelyn Snyder, 3, of Everett, participates during the 2019 Breed Goat Show at the Bedford County Fair.

Ray Blair, 14U, and Joe Miller, 34, collide during the 8-Cylinder feature during a demolition derby feature at the 2019 Bedford County Fair. 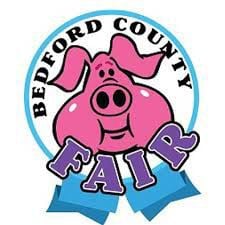 Braelyn Snyder, 3, of Everett, participates during the 2019 Breed Goat Show at the Bedford County Fair.

Ray Blair, 14U, and Joe Miller, 34, collide during the 8-Cylinder feature during a demolition derby feature at the 2019 Bedford County Fair.

The 147th Bedford County Fair scheduled to be held in July has been canceled due to the coronavirus pandemic.

Fair Board President Jim Edwards in a news release Friday said the Fair, which attracts thousands of visitors each summer, cannot be held due to Gov. Tom Wolf’s mandates intended to mitigate the spread of the coronavirus.

“It is very difficult for everyone to accept and overcome,” Edwards said about the decision. “All we can hope is it’s a life lesson and proves life does not always hand you your most preferred circumstance.”

The Fair was scheduled to be July 26 to Aug. 1. While Bedford County has recently moved from the “red” phase to the “yellow” phase under Wolf’s plans to reopen the economy, Edwards said there is no certainty on whether large crowds would be permitted by the end of July.

In the yellow phase, crowds of more than 25 people are prohibited.

“Because of the (state) mandate handed down by Gov. Tom Wolf, our normal fair is not permitted to open,” Edwards said. “We are extremely saddened by that mandate. If we were to open and ignore the state’s guidelines, it could possibility ruin any future fairs in Bedford County. Therefore, we must consider those mandates very seriously.”

Uncertainty over the reimbursement grants from the state Department of Agriculture also was a factor in the cancellation. Edwards said that state money is used to pay for premiums.

Edwards said more than 20 fairs across the state have been canceled due to the pandemic.

“Some adults may enjoy placing entries in Jordan Hall, watching the stage entertainment, looking at the barn animals or just enjoying the tasty Fair food, but primarily, it is for the youth of Bedford County,” Edwards said. “It is the only place 4-H/FFA kids can bring their animals to show what have been doing for the past year, and for others wishing to join in all the fun of rides and games.”

Hundreds of livestock are shown at the Fair each year, with the week ending with a livestock auction that supports the youth’s efforts. Last summer the auction raised a total of $325,000.

Instead, he said the Penn State Extension will try to help families market their animals.

“It’s a shame,” he said. “That’s where the kids make their money. They’re not going to get anything near what they’d get at the auction.”

Edwards said modified versions of the Fair have been suggested and discussed by the Fair Board and superintendents for months, including the idea of a virtual Fair.

“We had 235 hogs last year. When you count all the exhibitors, their parents, as well as everyone involved, there’s just no way to do it,” he said.

Barbara Mearkle, a Fair Board member and educator with Penn State Extension, said the pandemic has been difficult for Fair organizers trying to make something work.

“Everybody is stressed out, everybody is disappointed,” Mearkle said. “We’ve been stressing out for two months.”

Dwayne Hay, a Fair Board member and 4-H educator with Penn State Extension, said 4-H clubs in the county have already been adjusting to COVID-19 restrictions.

“As of today, all face-to-face 4-H programs, such as club meetings, activities and events, are not to be held,” he said.

A number of 4-H activities scheduled for this summer, including popular summer camps, have been canceled.

Clubs have been encouraged to meet virtually via Zoom. Penn State Extension also will be hosting a virtual summer camp in June for youth who missed out on the in-person camp this summer.

Hay said he primarily speaks to parents of children involved in 4-H, adding many have been inquiring about the status of the Fair for weeks.

He said some families have opted not to take on livestock for 4-H projects this year due to the uncertainty with Fairs across the state.

For those who are still raising animals or participating in other 4-H projects, Hay said the educational aspect will continue.

“The purpose of 4-H is to educate on a project of interest,” he said. “It’s about education. There’s also the life skills with kids gathering in a club setting, and those personal relationships are limited right now. But I think the focus is on education.”

Pennsylvania 4-H has offered a number of online educational opportunities for youth during the pandemic. Hay said a recent virtual program on becoming a veterinarian had more than 500 participants across the state and a waiting list for a second program.

Hay added raising animals through 4-H has also been a valuable activity for students during the stay-at-home mandate and closed school buildings.

“They can go outside and take care of their animals,” he said. “I’ve heard it’s been a good release, a break for them.”

Edwards said some of the preparations for this year’s Fair will be able to be carried over for next year. While disappointed the Fair had to be canceled, Edwards said organizers are already planning for 2021.

“We sympathize with all who were looking forward to another great Bedford County Fair. We were as well, and without another catastrophe, we will be back stronger than ever in 2021.”

It’s been a difficult year for Fair organizers, who are still working to restore the Fair Office building that was badly damaged in a fire in August, less than two weeks after the conclusion of last year’s Fair.

Edwards added the Fair’s organizers are thankful for the support from the community each year and for everyone involved in the annual event.

“Thank you for your understanding in this most unusual event. We love our Fair and the hundreds of volunteers, sponsors, contributors and patrons who make it happen successfully year after year,” he said.