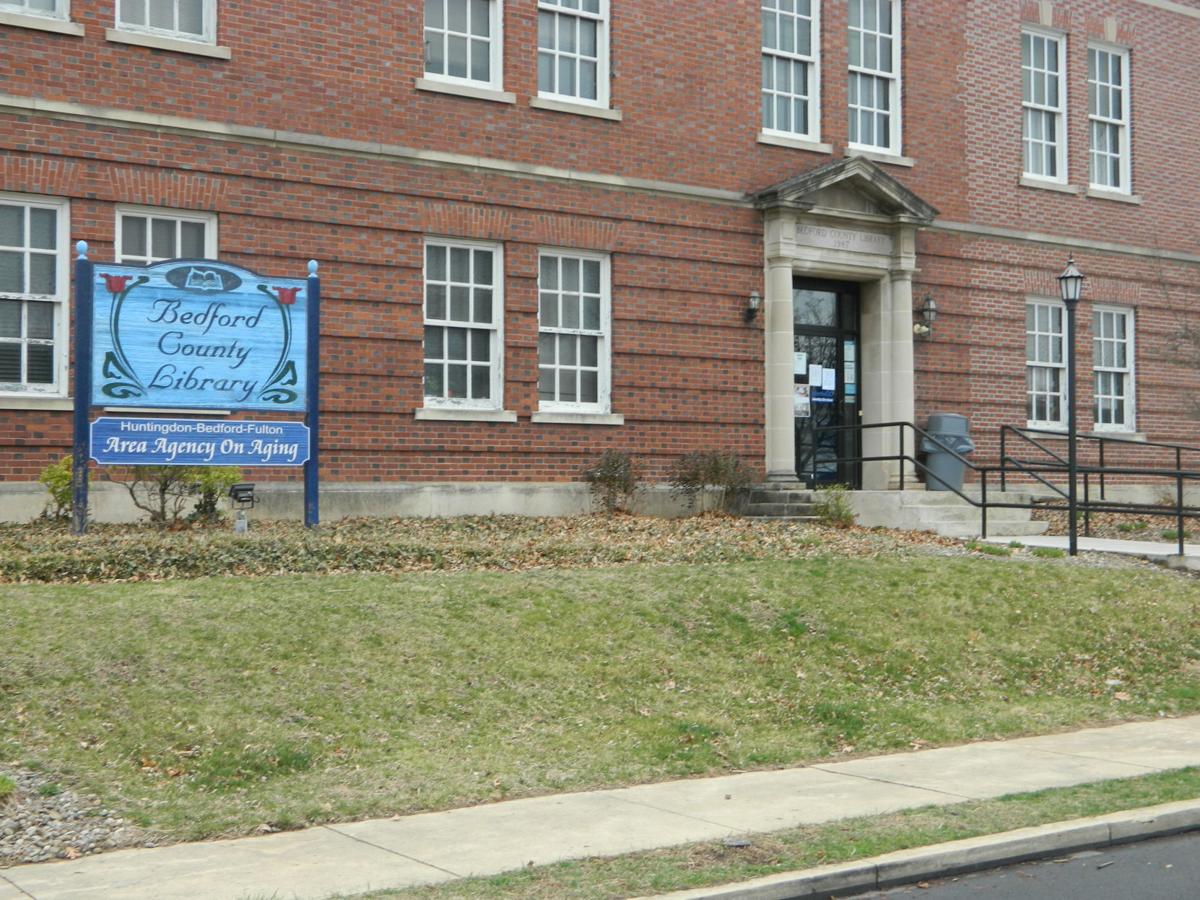 The Bedford County Library in Bedford and other libraries in the system — Everett, Hyndman and Saxton — will be closed through the end of the month at least. 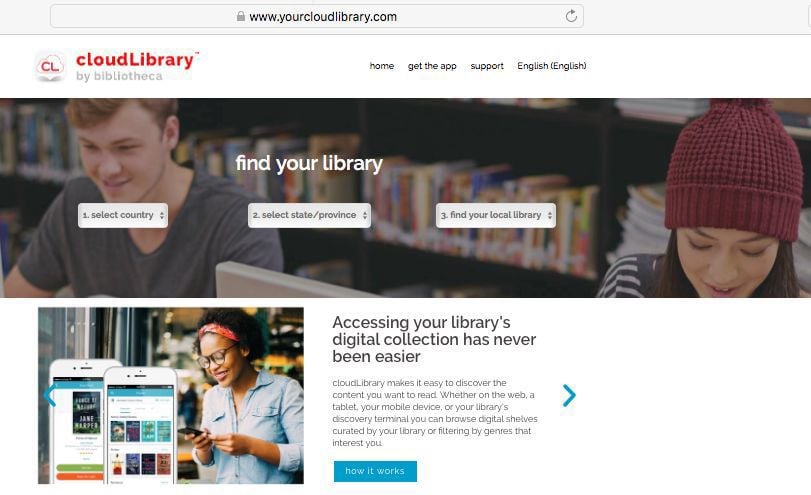 The Bedford County Library in Bedford and other libraries in the system — Everett, Hyndman and Saxton — will be closed through the end of the month at least.

The Bedford County Library System, like most other facilities, has been shuttered temporarily due to the coronavirus crisis.

Matt Godissart, Bedford County Library director who also oversees libraries in Everett, Hyndman and Saxton, said the closing was in response to a directive from the Office of Commonwealth Libraries, a part of the state Department of Education, to “stay in line with the governor’s message on containing the virus.”

Godissart said reaction from library patrons has been mixed, but “I think everyone understands.”

He said library staff are vulnerable, because libraries can’t operate without the public being inside.

“We already have staff members who get sick from (other contagious illnesses,” he said.

While closed, he said staffers are working, mostly remotely, on programs and other routine matters that libraries must attend to.

“All of us are doing something to contribute,” he said.

While patrons may not be able to use the library services, those who love reading still have some options available, he said.

Godissart particularly recommended an app called cloudlibrary, which offers free use of e-books.

“It’s opened up so that you can check out anything they could possibly have on your app,” he said.

The service is open to anyone with a library card.

And although the libraries are closed, Godissart said it’s easy to obtain a card online. Those without a library card can emai flscardsignup@gmail.com.