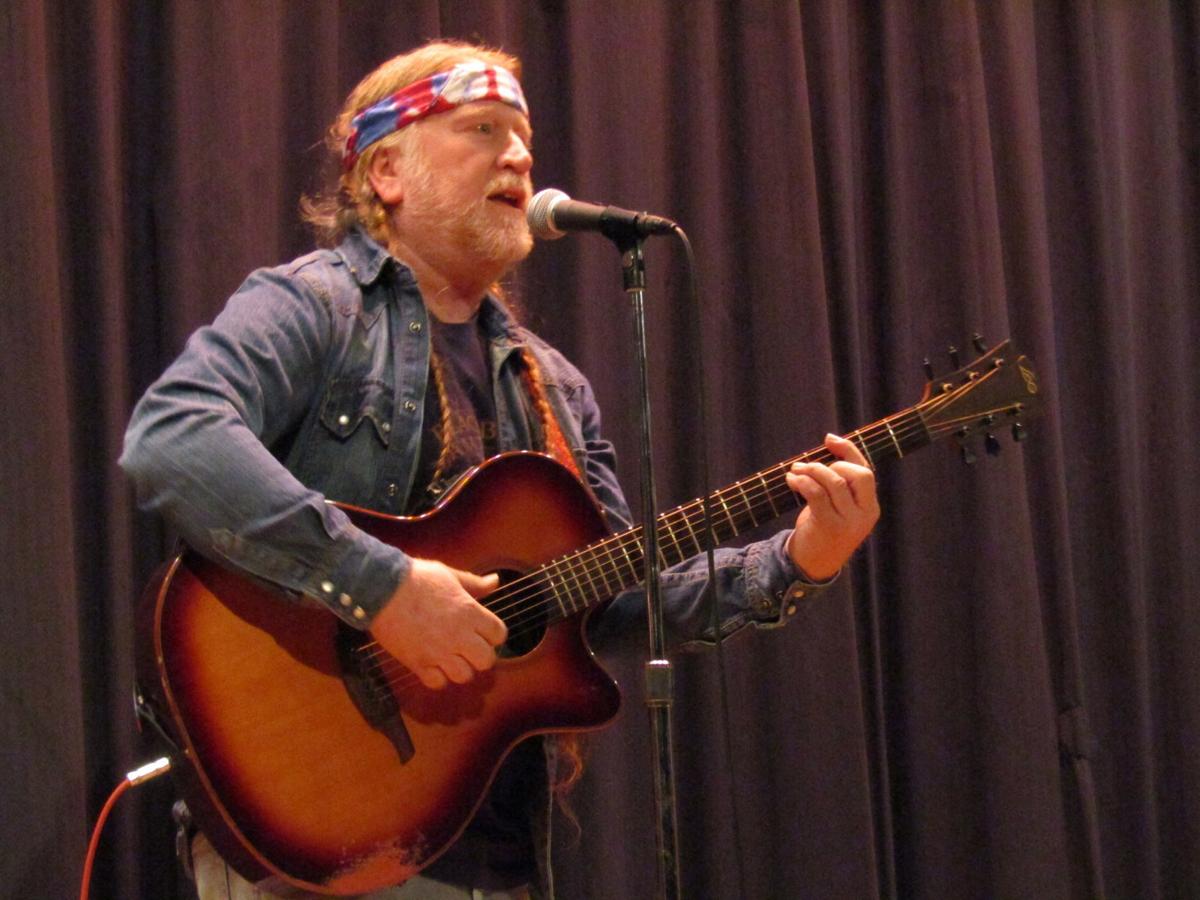 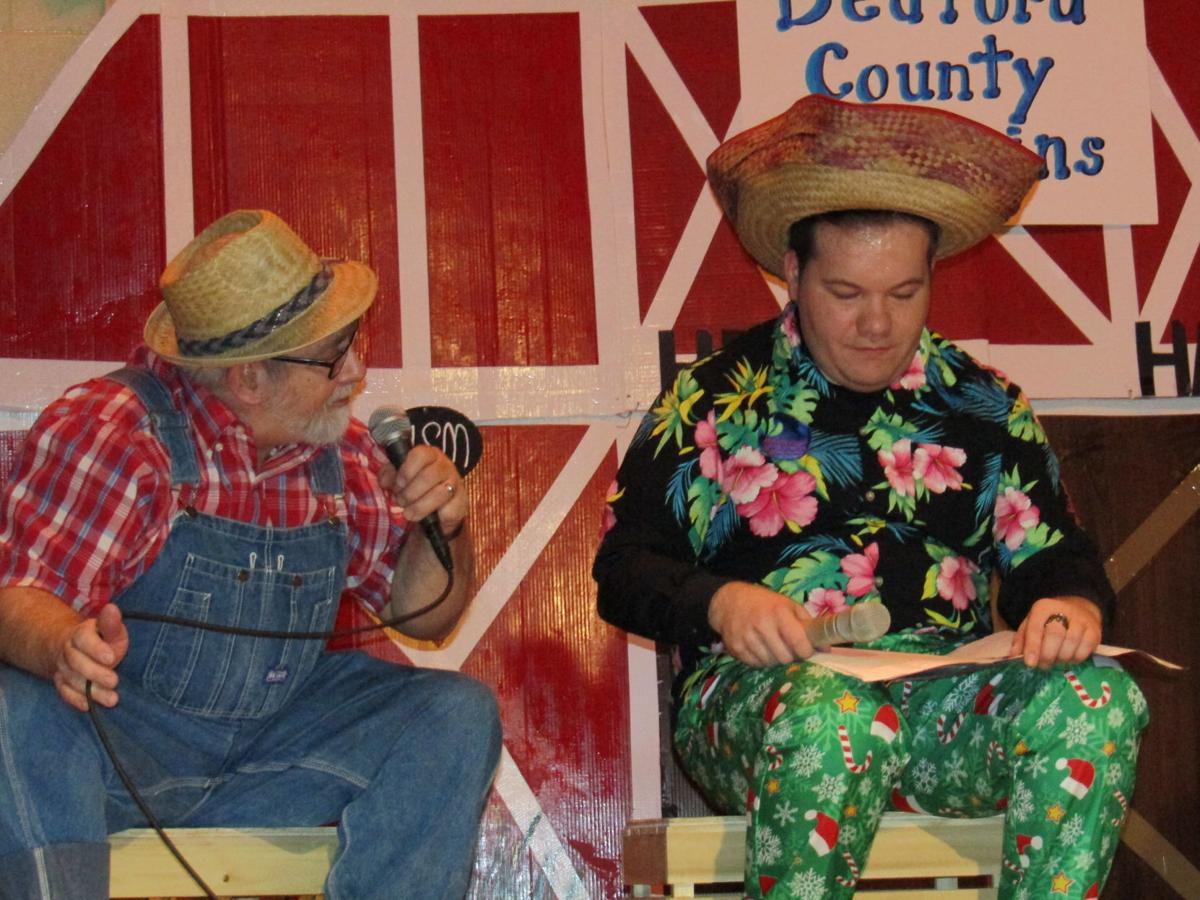 Terry Elliot and Caleb Shaffer tell jokes as part of the “The Bedford County Cousins” last year during the Hyndman-Londonderry Lions Club’s Hee Haw Show at the HOPE for Hyndman Charter School. 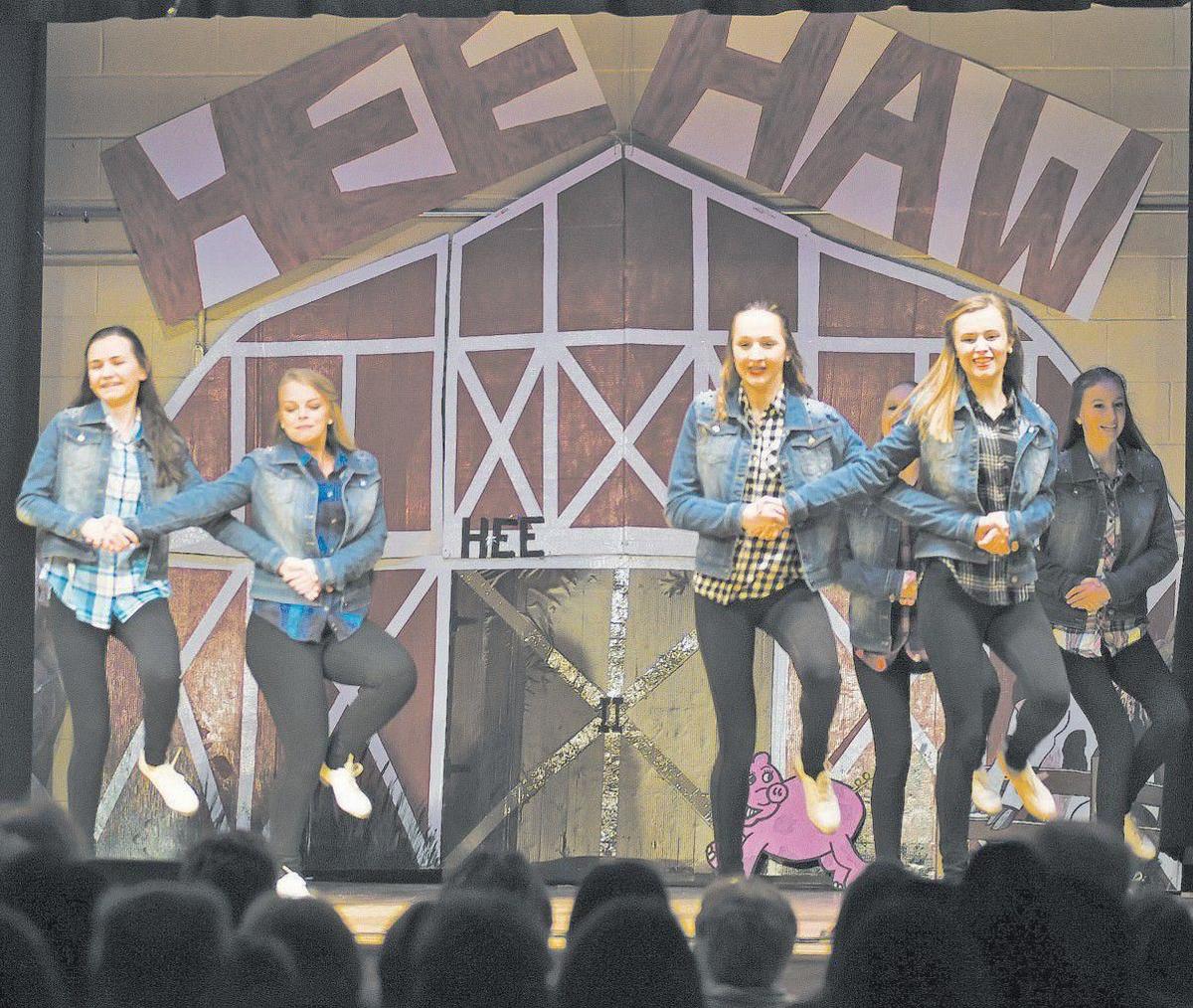 Cloggers from the Wills Mountain Dance Studio perform as part of the annual presentation of Hee Haw by the Hyndman-Londonderry Lions Club during the 33rd annual performance of the Hyndman version of Hee Haw in 2018.

Terry Elliot and Caleb Shaffer tell jokes as part of the “The Bedford County Cousins” last year during the Hyndman-Londonderry Lions Club’s Hee Haw Show at the HOPE for Hyndman Charter School.

Cloggers from the Wills Mountain Dance Studio perform as part of the annual presentation of Hee Haw by the Hyndman-Londonderry Lions Club during the 33rd annual performance of the Hyndman version of Hee Haw in 2018.

It’s time again for the off-color yet local humor that is sure to provide a knee-slapping good time that is the Hyndman version of “Hee Haw.”

This year, the Hyndman- Londonderry Lions Club will be presenting the 35th annual variety show,which has outlasted the original “Hee Haw,” which ran for 26 non-continuous seasons.

Willison said that the first shows were celebrity look-a-like shows, where members of the club played celebrities that were popular at the time, including Tom Cunninham, who played Telly Savalas.

Willison said that his wife then had the idea to take “Hee Haw” and make a Hyndman version.

“We had a lot of stars in town, like singers and entertainers so I thought that was a good idea.

“So I put together the entertainers, and then I came up with jokes from the real ‘Hee Haw’ and I copied it into the version of Hyndman and did it for 30 years after that,” he said. “Every year she and I would get jokes from various shows. When we would go on a cruise, I’d buy comedians’ tapes and CDs and books and we’d take jokes from those and use comedy scenes from the cruise ship comedians.”

Willison said that this is how the show was compiled for the 30 years he directed it, and now that Cindy and Kenny Ashley direct the show, they look to the previous shows for some of the jokes.

Willison said that the shows feature a variety of the area’s youth including the Wills Mountain Cloggers and that many of the performers started as teenagers and are now adults with families of their own who also participate.

Willison said some of the skits that have been hits over the years that they bring back are the Hyndman Health Center and the Barbershop.

One of the Hee Haw skits adapted to Hyndman include Lulu’s Truck Stop which Willison said is always a favorite.

Another draw is the portion of the show where all of the veterans in the area are invited and are honored at the end of the show.

Reserved seating tickets are available at Standard Bank for $10.

General admission is $9 and matinee pricing is $8 and is available at the Hornet’s Nest, B&B Deli Market and Hobo’s Restaurant.