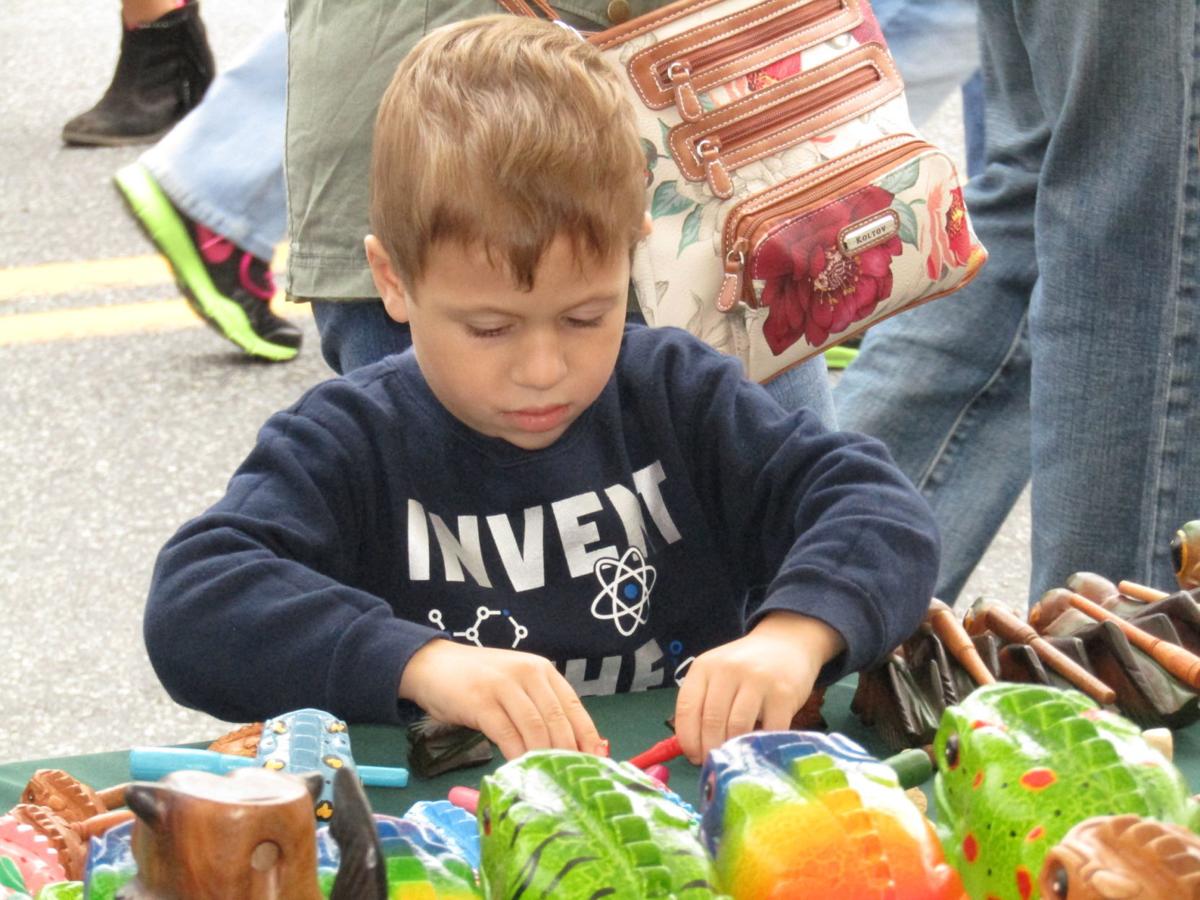 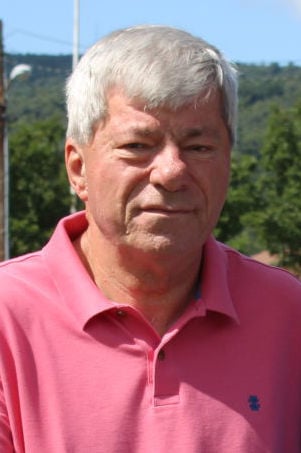 While the area has endured a steady stream of canceled events for the past two months, one of its marquee events is still on — at least for the time being.

Ron Ebert, chairman of the Bedford Fall Foliage Committee, said Monday that this year’s event, scheduled for Oct. 3-4 and Oct. 10-11, has not been canceled.

“We are not canceling. Fall Foliage is going on right now as planned,” Ebert said.

Ebert said the committee met via Zoom on Sunday with state Rep. Jesse Topper, Chamber of Commerce President and CEO Kellie Goodman Shaffer and Bedford County Visitors Bureau Director Dennis Tice, among others. It was the consensus, Ebert said, to continue with planning until or unless it becomes apparent that the event cannot be held.

“I talked to a few of the business owners this morning. They want it on. If we can run it, we’re going to run it,” Ebert said.

As matters are now, the event could not be held under Gov. Tom Wolf’s three-phase plan for reopening the state’s businesses. Bedford County entered the “yellow” phase effective Friday.

That phase allows many businesses to reopen — with restrictions and lifts stay-at-home orders. But gatherings are limited to no more than 25 people. Permitting large events would not come until the “green” phase, which no area of Pennsylvania has yet entered.

Wolf has indicated that the restriction on larger gatherings is likely to be among the last to be removed, even in the green phase.

But given that Fall Foliage is more than four months away, Ebert said the decision was made to proceed on the assumption that the restrictions will be removed by then.

“If we have to cancel, we’ll cancel,” Ebert said, adding that a decision to cancel likely wouldn’t be made until Labor Day.

If the event does go on, some changes are likely, and Ebert said the committee has anticipated this. Hand sanitizer stations, and more space between vendor booths are just some of the changes likely to be made in the interest of safety.

“If we have to make changes along the way, we’ll make them. We already have some things that we’re talking about,” he said. “Whatever we have to do to be safe. It’s the only way we’ll run it.”

The event annually attracts more than 70,000 visitors over the two weekends and more than 400 crafters and vendors, along with a wide variety of food offerings, and is known for its antique car parade and queen competition.