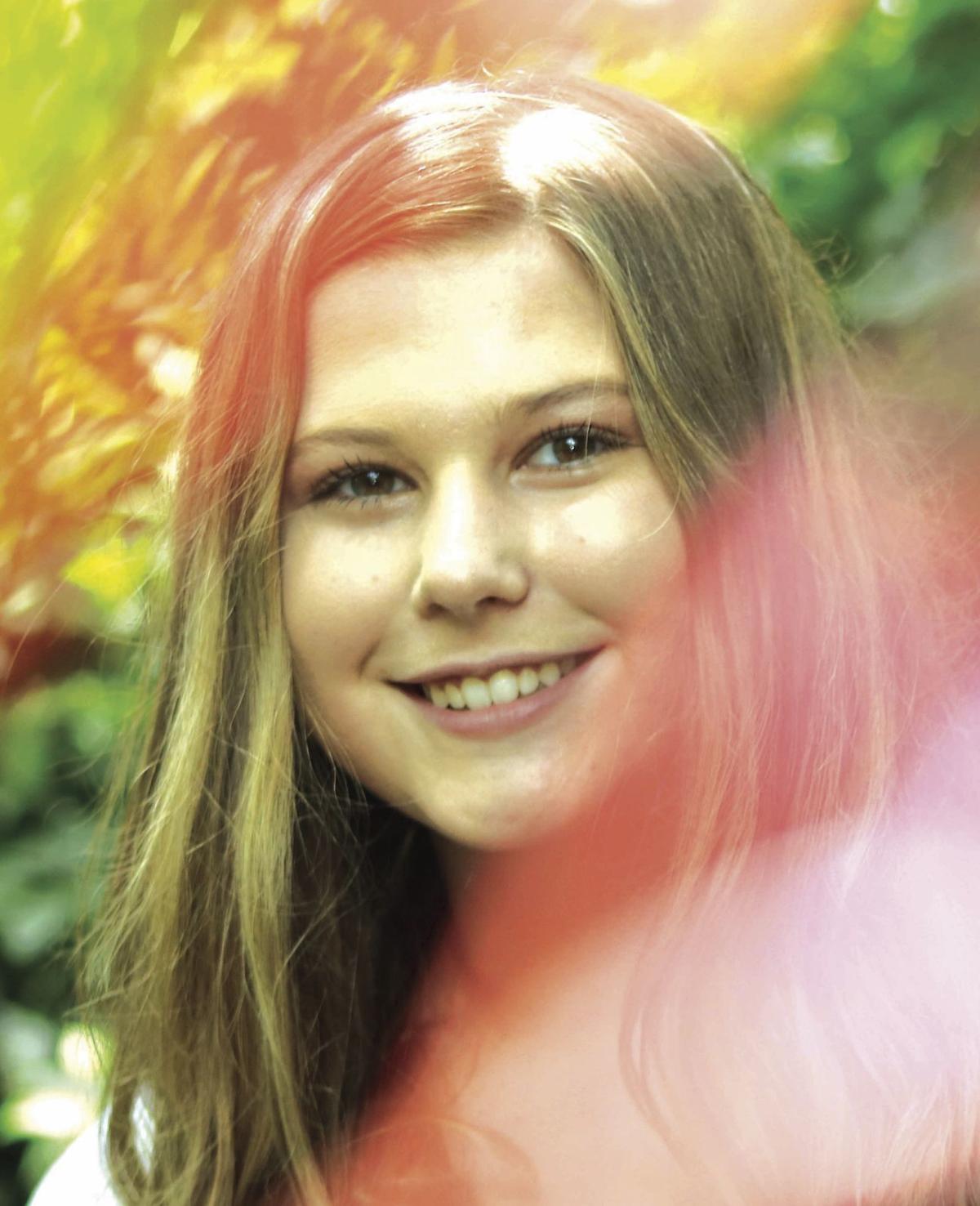 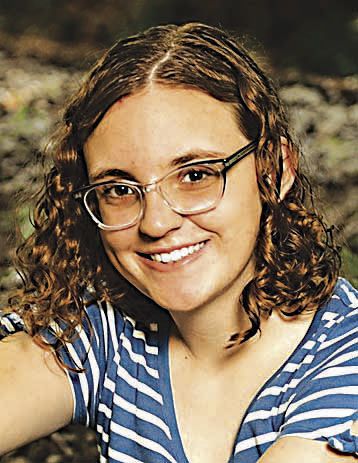 The Bedford Business and Professional Women’s Club has announced its scholarship winners for 2020. This year’s recipients are Hannah Lafferty, a Bedford High School graduate and daughter of David and Jennifer Lafferty of Buffalo Mills, and Allyson Ritchey, a Northern Bedford County High School graduate and daughter of Kerry Ritchey and the late Melissa Ritchey and granddaughter of Sylvia Benton. Each graduate will receive $1,000. Lafferty has been involved in 4-H, volleyball and National Honors Society. She plans to attend the University of Pittsburgh at Greensburg to major in nursing and minor in health care management with the ultimate goal of becoming a traveling nurse working in an ICU or emergency room. Ritchey was involved in her high school’s marching band, pep band, concert band, chorus, Scholastic Scrimmage team, Reading Competition team, Future Business Leaders of America and National Honor Society. Outside of school, she spent her time doing a series of interviews at the Bedford County Historical Society and helping out with her church’s monthly Angel Meals. She is going to attend Shippensburg University to study communication/journalism as a member of the Wood Honor College and to play in the Red Raider Marching Band.

Darbi Luther, daughter of Michael and Traci Luther of Fishertown, has been named to the spring semester president’s list at West Virginia University with a 4.0 grade-point average. She is a junior pursuing a doctorate in physical therapy. She’s employed at Campus Rec and is a teacher’s assistant for the Computer Science Department.

Evan Messner of Roaring Spring and Zachary Patterson of Bedford have received esports All-Academic honors at Saint Francis University. Messner, a public health major, is an Overwatch player, while Patterson, a biology major, is a League of Legends player. The university is a newcomer to competitive college esports.

Brad Knepp of Everett has been named to the spring semester dean’s list at Susquehanna University. Students must achieve at least a 3.4 grade-point average to be named to the list. Knepp is a physics major in the Class of 2021 and a graduate of Everett Area High School.

Alex Flaaen of Everett has earned an Associate of Arts degree from Appalachian Bible College in Mt. Hope, West Virginia.

Three area residents have been named to the spring semester dean’s list at Saint Vincent College in Labrobe. They are Allison Straub, Bedford; Luke Thomas, Martinsburg; and Cameron Norris, Roaring Spring. Students must achieve at least a 3.5 grade-point average to be named to the list.