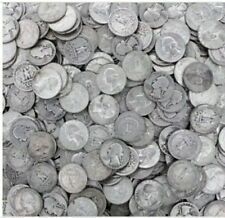 The Federal Reserve has reported a shortage of coins as shutdowns due to the coronavirus pandemic disrupted normal circulation. 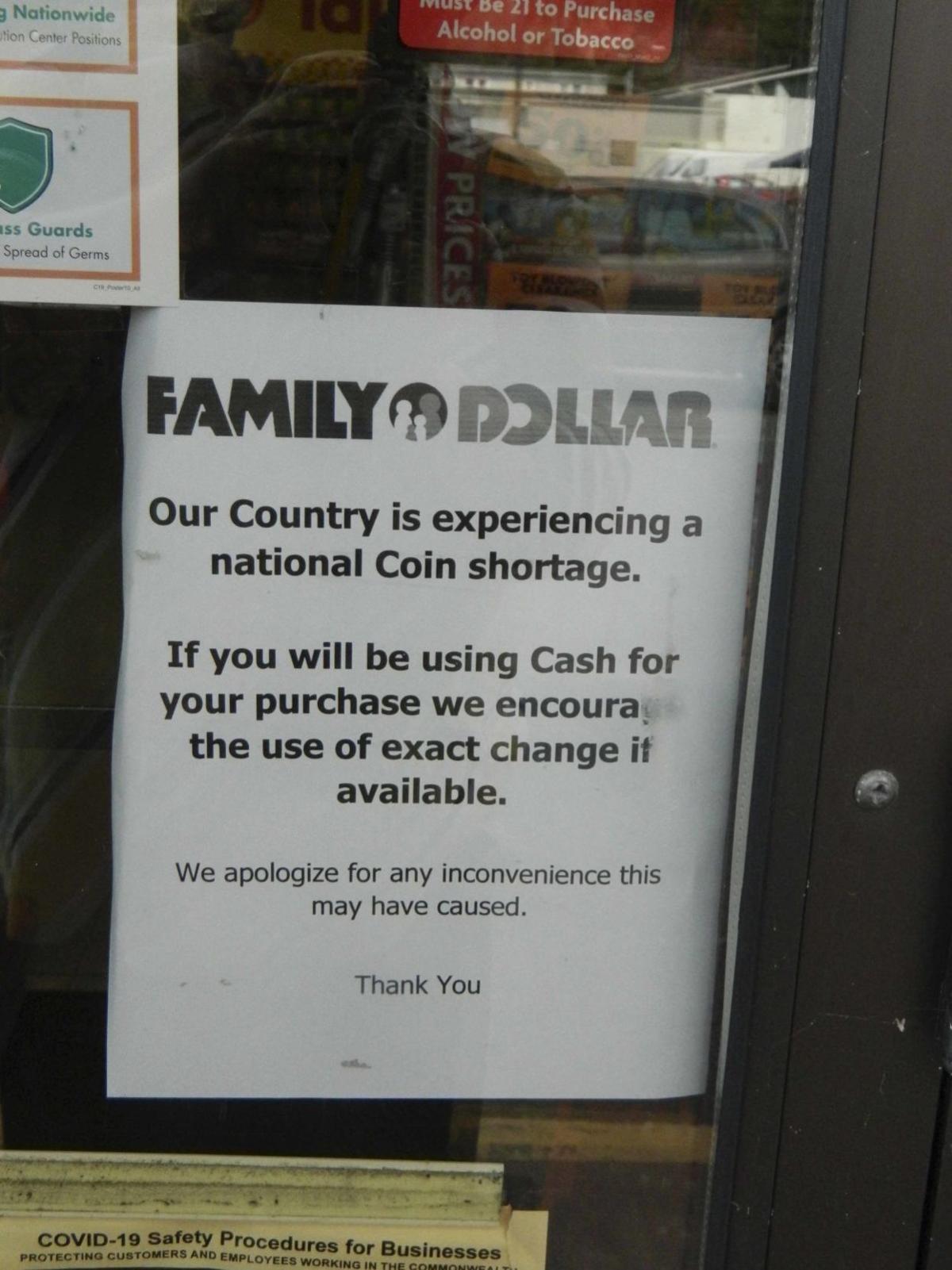 A sign asking customers to pay with exact change is shown on the door of the Family Dollar store in Bedford.

The Federal Reserve has reported a shortage of coins as shutdowns due to the coronavirus pandemic disrupted normal circulation.

A sign asking customers to pay with exact change is shown on the door of the Family Dollar store in Bedford.

Coronavirus-related shortages have stretched across our economy for months — hand sanitizer, toilet paper and various meat and produce items.

Retailers around the area and across the country have posted signs reporting that coins of all denominations and $1 bills are in short supply, and asking customers to pay with exact change when possible.

In some areas retailers are shunning cash altogether, requiring customers to pay with credit, debit or gift cards.

While the coronavirus is not directly responsible for the shortage, the scarcity of coins is one of the consequences of the lengthy shutdowns, Federal Reserve Chairman Jerome Powell said last month before the Senate Financial Services Committee.

“The flow of coins through the economy has gotten all — it’s kind of stopped,” he said.

The Federal Reserve last month began rationing coins as it worked to fix the problem.

In a news release last month, the Fed said: “The COVID-19 pandemic has significantly disrupted the supply chain and normal circulation patterns for U.S. coin. In the past few months, coin deposits from depository institutions to the Federal Reserve have declined significantly and the U.S. Mint’s production of coin also decreased due to measures put in place to protect its employees. Federal Reserve coin orders from depository institutions have begun to increase as regions reopen, resulting in the Federal Reserve’s coin inventory being reduced to below normal levels.”

Stephanie Cessna, assistant manager of Hometown Bank’s Bedford branch, answered “yes and no” when queried about whether there was a shortage here. Banks were receiving coins, but not necessarily in the quantities that they ordered.

“We have enough that comes in to us that we just wrap our own,” she said.

The problem, she explained, was that when businesses — including banks — were shut down because of the pandemic, “there was no one to sort and package the coins.”

In a June 30 update, the Fed said, “While there is adequate coin in the economy, the slowed pace of circulation has meant that sufficient quantities of coin are not readily available where needed. With establishments like retail shops, bank branches, transit authorities and laundromats closed, the typical places where coin enters our society have slowed or even stopped the normal circulation of coin.”

The fastcompany.com business website also observed that because of the virus production at the U.S. Mint was reduced as safety measures were implemented. But, Fast Company said, lack of coins was not the problem, as the amount in circulation was actually up 7% over the same time last year. The problem is getting them actually circulating again.

The good news is that Powell and most others seem to think the problem will sort itself out as more businesses reopen.

In his testimony before the Senate panel, Powell said, “We’ve been aware of it, we’re working with the Mint to increase supply and working with the Reserve banks to get that supply where it needs to be. So we think it’s temporary, a temporary situation.”

Locally that is also the case, Cessna said.

“We’re starting to get back up,” she said.