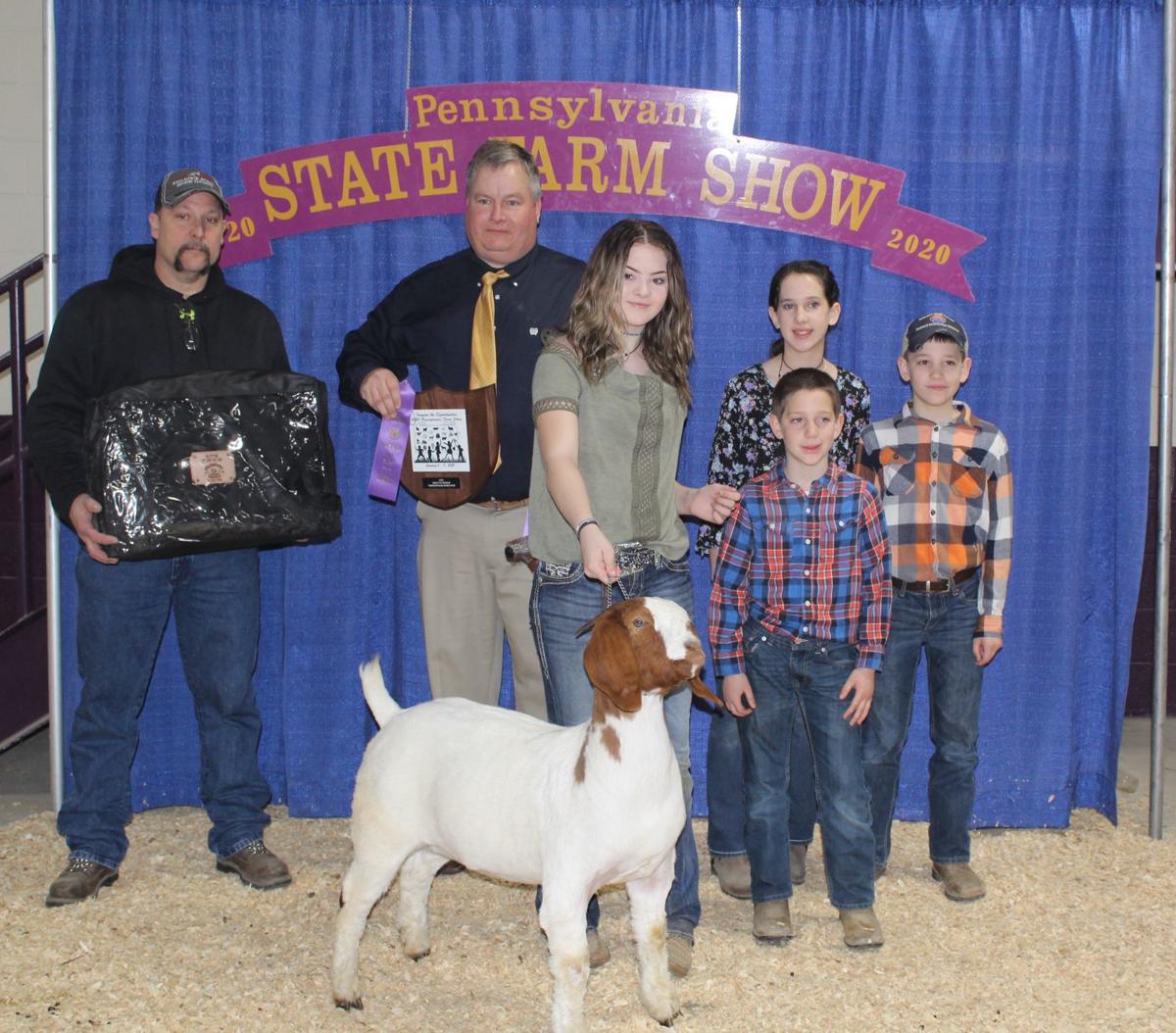 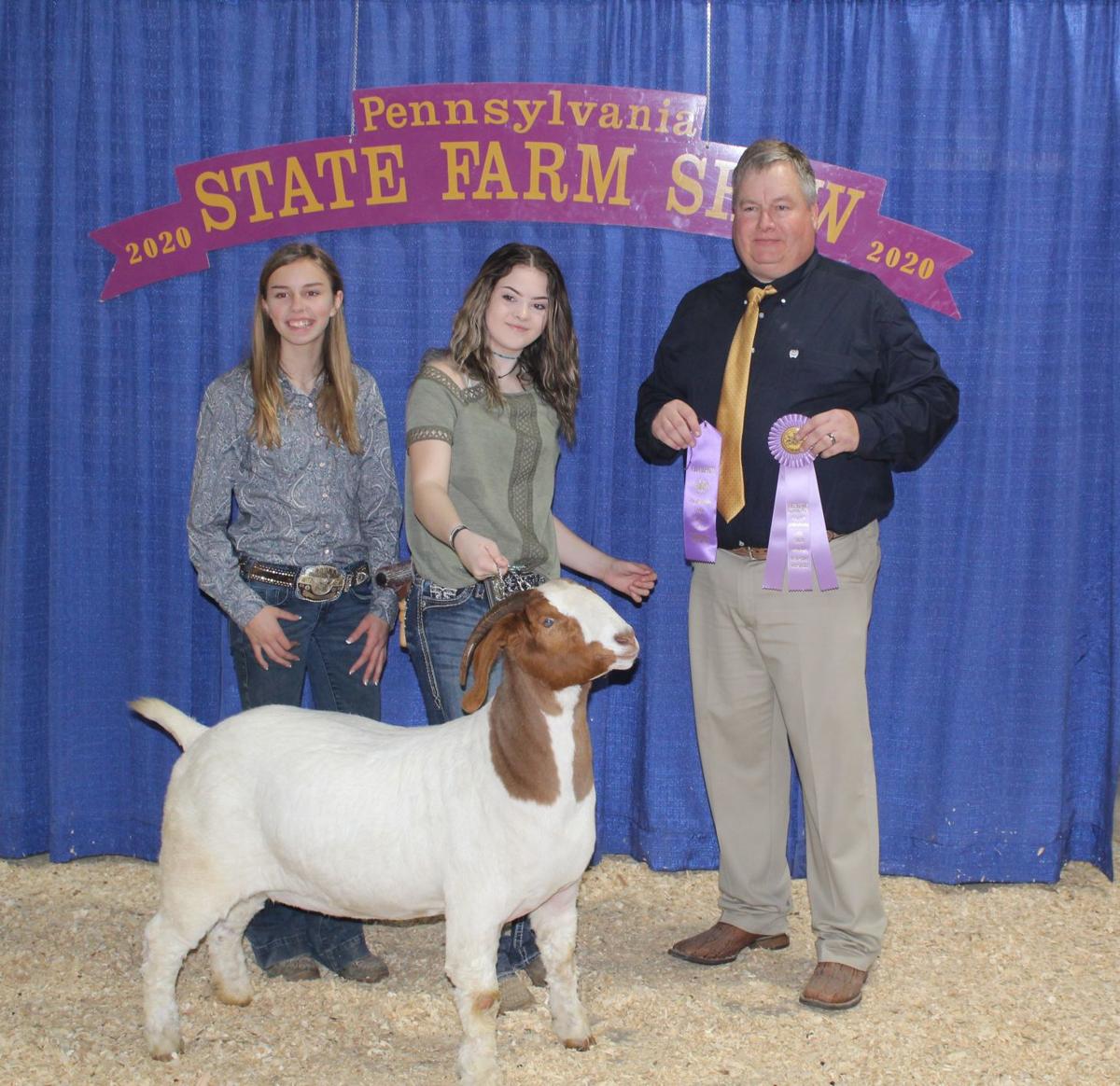 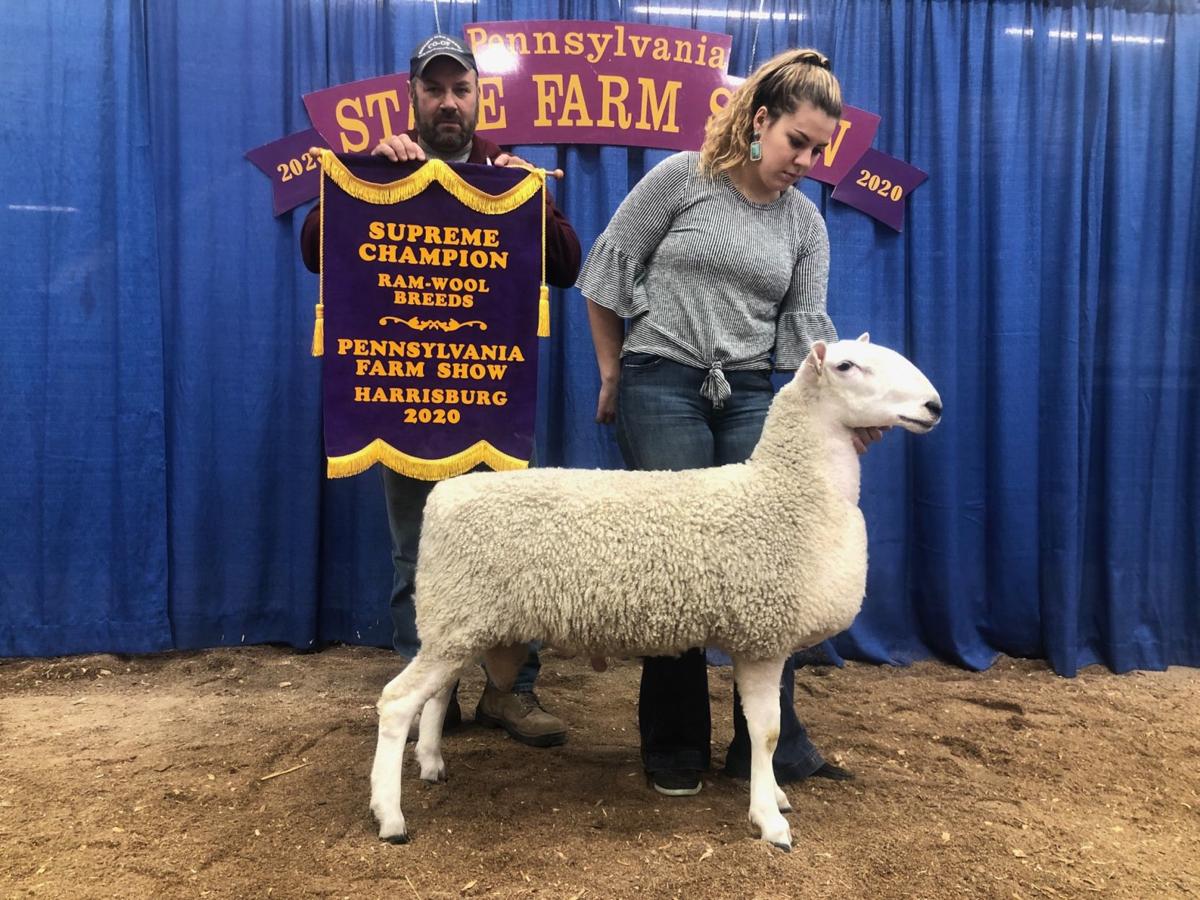 Heidi Barkley of Manns Choice and her father Brian pose with her Supreme Champion Ram Wool Breed at the Pennsylvania Farm Show.

Heidi Barkley of Manns Choice and her father Brian pose with her Supreme Champion Ram Wool Breed at the Pennsylvania Farm Show.

Area sheep and goat exhibitors continued to receive accolades throughout the second half of the Pennsylvania Farm Show in Harrisburg.

Heidi Barkley of Manns Choice showed the Supreme Champion Ram Wool Breed in the Open Sheep Show. She is the daughter of Melanie and Brian Barkley and is currently a junior at Penn State University.

Barkley, 21, said she’s been showing animals as long as she remembers.

She said that while she often does well at shows, she still gets excited.

“I’m always excited to do pretty well in the ring. It’s always an accomplishment no matter what it is,” she said.

Barkley also showed a champion ram and a champion ewe at a show in Louisville, Kentucky, back in November.

This win however was slightly different than her other Farm Show wins.

“It’s especially nice when it’s one from the farm from my breeding program to win with one,” Barkley said adding that she had never taken a breeding sheep to the Farm Show before.

“I like to halter break them and then cut them out so basically that means shaping them and getting their wool in condition so that they have the proper shape to them,” she said adding that she then makes sure they are the proper feed, are up to weight, have enough fat, wash them before a show and put special oils in their wool for when a judge handles them.

“I’m really thankful to be able to do it ,” Barkley said of competing.

The Grand Champion Fullblood Buck was awarded to Middletown, Dauphin County’s Lane Reigle with The Warden from Red Rock Acres.